A platform for the unheard: the brand, the zine and what it all means | Your Voice. Your Way 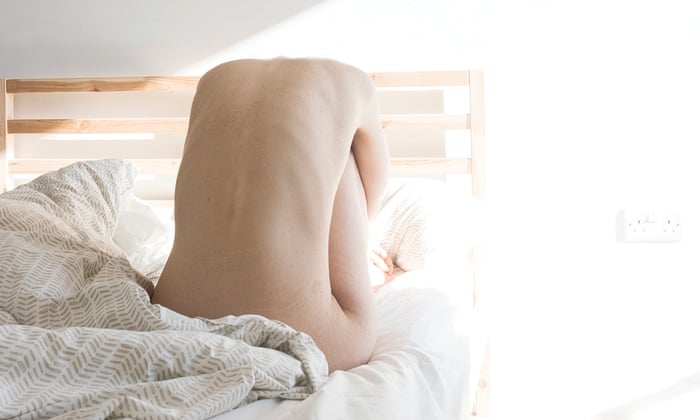 “Your Voice. Your Way is a celebration of imagination and identity,” says Yasmin Sinfield, brand marketing manager for Levi’s. But why does a brand best known for its denim care about amplifying unheard voices?

“We believe we have a responsibility to support diverse voices and make a stand against injustice – not just at this pivotal moment in history, but consistently,” she says.

“As a brand Levi’s has a strong heritage of amplifying marginalised voices, and this zine has been in development for over a year. We’re committed to giving unheard voices a platform.”

Levi’s, says Yasmin, has four core values: integrity, courage, empathy and originality. They serve as a reminder for the company to focus on what matters and to keep having important conversations. But what does that actually mean? And how does amplifying young voices contribute to those important conversations?

“We’re doing our best to champion diverse voices from the younger generation,” says Yasmin. This campaign wasn’t created to serve a financial purpose, but as a means to connect with, and rouse the voices of, this generation. Over the years, Levi’s has demonstrated its commitment to investing a portion of its annual earnings into communities. Take the Levi’s Music Project, for example, which connected global artists such as Alicia Keys and Skepta to young people to help them “champion their voice through music”.

Levi’s also helped young LGBTQ+ photographers raise their voices, partnering with LGBTQ+ museum Queer Britain in celebration of Pride 2019 in the UK. The collaboration kicked off with a curated photography exhibition in London’s Covent Garden called Chosen Family. Levi’s truly believes that this zine is vital and authentic. From the company’s beginnings in 1853, it set out to enable people to express their individuality. Now, Levi’s wants to work with us to empower our generation.

Being courageous is about far more than building your own confidence. By raising your voice, you could inspire countless others. In this zine, Levi’s provides a platform for young voices because, says Yasmin: “Small changes spun together can create something much bigger that makes a real difference.”

This zine isn’t the first Your Voice. Your Way project. Last year, the focus was on musicians from the Levi’s Music Project who had all faced barriers to achieving their dreams, but had transformed their lives by having courage in their own convictions.

Musicians can make themselves heard when they perform, but there are so many people who don’t have a platform. “In a world where it seems like everyone’s talking over each other, it can be hard for young people to use their voices in their own way, because they don’t know where or how to do so,” says Yasmin.

Levi’s thinks brands can provide a place to start, to platform emerging creatives and commit to listening to young voices. The partnership between Levi’s and The Guardian Labs has enabled us to set up and support a network of talented young creatives, bringing us together with mentors who will continue to encourage us.

If you invented blue jeans, you have a good idea of what it means to be original. Levi’s had a practical purpose: its jeans were first created in 1873 to satisfy a need from workers who needed durable trousers; those jeans evolved into one of the world’s most iconic fashion items. Now, our needs are more nuanced than durable workwear. Levi’s hopes Your Voice. Your Way will provide a “blank canvas for self expression”.

When they told us we could create this zine our way, they meant it. We’ve had support but, ultimately, we called the shots. By giving us the opportunity to choose what stories to cover, we’ve had real creative freedom. We took the challenge to share our individualism.