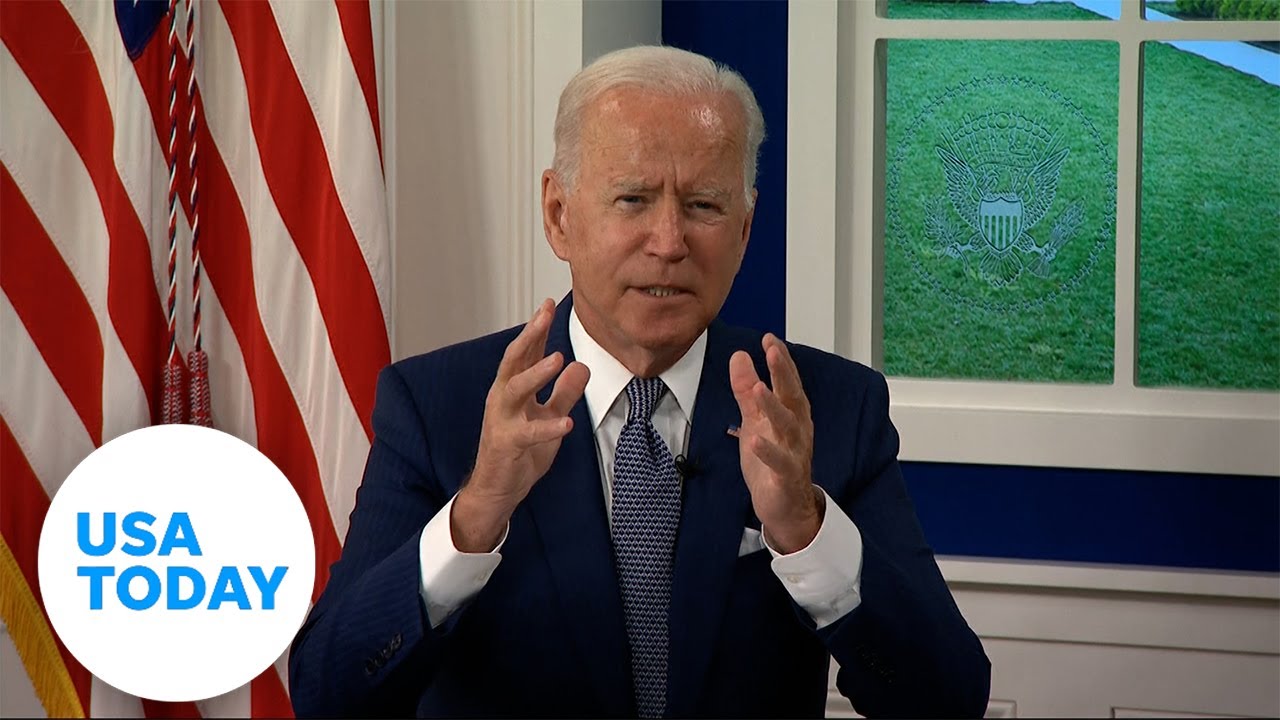 WASHINGTON — President Joe Biden signed into law a sweeping bipartisan infrastructure packageMonday, an integral component of his domestic agenda and the largest investment in the country’s infrastructure in decades.

The package, which includes $550 billion in new spending, is meant to repair and enhance the country’s beleaguered infrastructure, which has languished as investment has slowed. About $650 billion of the funding will be reallocated from already existing projects and funds.

“It was a lot of hard work to get it done,” he said of the bipartisan bill. It “represents critical investments that are long overdue in our country.”

Bridges, broadband and more will get billions

While the White House and Democrats are quick to tout many of the bill’s aspects, the final package is about less than half of the proposed spending on infrastructure Biden originally requested from Congress.

Intent on proving that Washington can still deliver on the needs of everyday Americans, Biden sought a bipartisan package with Republicans. Although talks by Sen. Shelley Moore Capito, R-W.Va., collapsed over the summer, a bipartisan group of senators led by Sen. Joe Manchin, D-W.Va., established a framework that later led to a breakthrough deal.

Manchin and other moderate Democrats had considerable objections to many components of the bill, resulting in a slimmed down package from Biden’s original vision.

Much of the remainder of Biden’s domestic agenda is part of a social spending package focused on family care policies, mitigating climate change and expanding health care.

Taylor Swift, Blake Lively, Miles Teller in ‘I Bet You Think About Me’