As COVID-19 cases spike in many parts of the country, Canadians are being asked to limit the size of their Thanksgiving gatherings or keep them entirely virtual.

“It also coincides with Thanksgiving planning for many Canadians, which is very different this year. The table will be smaller, and we will be missing those who are not in attendance. What is usually a special tradition for many Canadians will serve as a hard reminder of how much we are sacrificing to protect ourselves, those we love and our communities.”

On Friday, federal Health Minister Patty Hajdu called COVID-19 a “very sneaky virus,” warning Canadians to limit holiday gatherings in an effort to keep people out of intensive care in the coming weeks.

With daily case counts continuing to rise in several provinces, increased restrictions came into effect in some hot spots heading into the long weekend.

Ontario Premier Doug Ford has urged people to stick to their immediate households, saying it’s too risky even to expand the celebration to the current indoor gathering limit of 10 people.

The message came as the province imposed harsher restrictions on the hard-hit areas of Toronto, Ottawa and Peel Region.

In Quebec, where nearly every community along the St. Lawrence River is now considered a “red zone,” Health Minister Christian Dubé said Thursday that police would be installing checkpoints on the roads leading into some areas of the province.

Even in the “Atlantic bubble,” where case counts have been creeping upwards of late, officials are urging people to limit their gatherings to their immediate circle of 10 people.

“Nova Scotians have made changes to their daily lives to help reduce the spread of COVID-19, and it’s no different for Thanksgiving,” Dr. Robert Strang, Nova Scotia’s chief medical officer of health, said in a statement.

“When deciding who to invite, consider the impacts on family and friends who may be more vulnerable and adjust your Thanksgiving celebrations to be as safe as possible.” 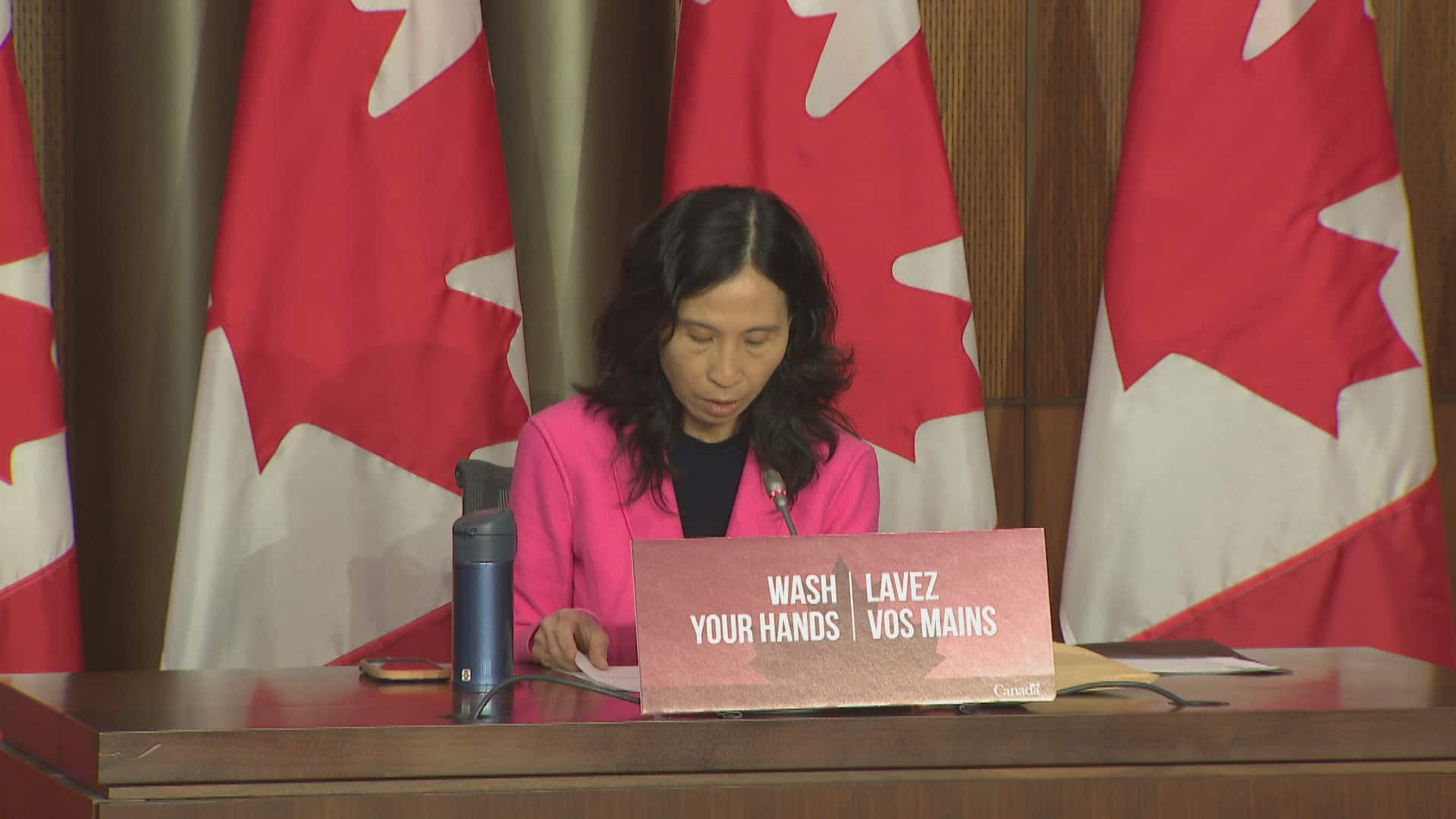 B.C. Premier John Horgan also noted that the holiday would look different this year, though he encouraged British Columbians to celebrate “creatively and safely.”

“Because of COVID-19, we will be connecting in smaller groups or virtually or on the phone,” Horgan said in a statement.

“We are stronger together. Happy Thanksgiving.”

Trudeau explains how he missed another chance to avoid trouble