Cardi B, ‘You’ guest star? Penn Badgley, Netflix back petition

The “B” in Cardi B should stand for Badgley, according to Jimmy Kimmel.

The rapper and “You” actor Penn Badgley have put their admiration for each other on display for all of Twitter to see and now some fans want to see Cardi appear on the show.

In a 2019 interview with MYX Global, Badgley expressed how he admires Cardi B’s ability to be “authentic.” The clip resurfaced on Twitter Oct. 16 and got the “Up” artist’s attention.

“HE KNOWS ME !!!OMMMGGGG!!!!!!Yoooo like I’m famous famous,” she tweeted in response to the clip.

Badgley responded with a simple “I-” then doubled down on his fan status by changing his profile picture to a headshot of Cardi B. The rapper also swapped her profile pic to one of the actor. 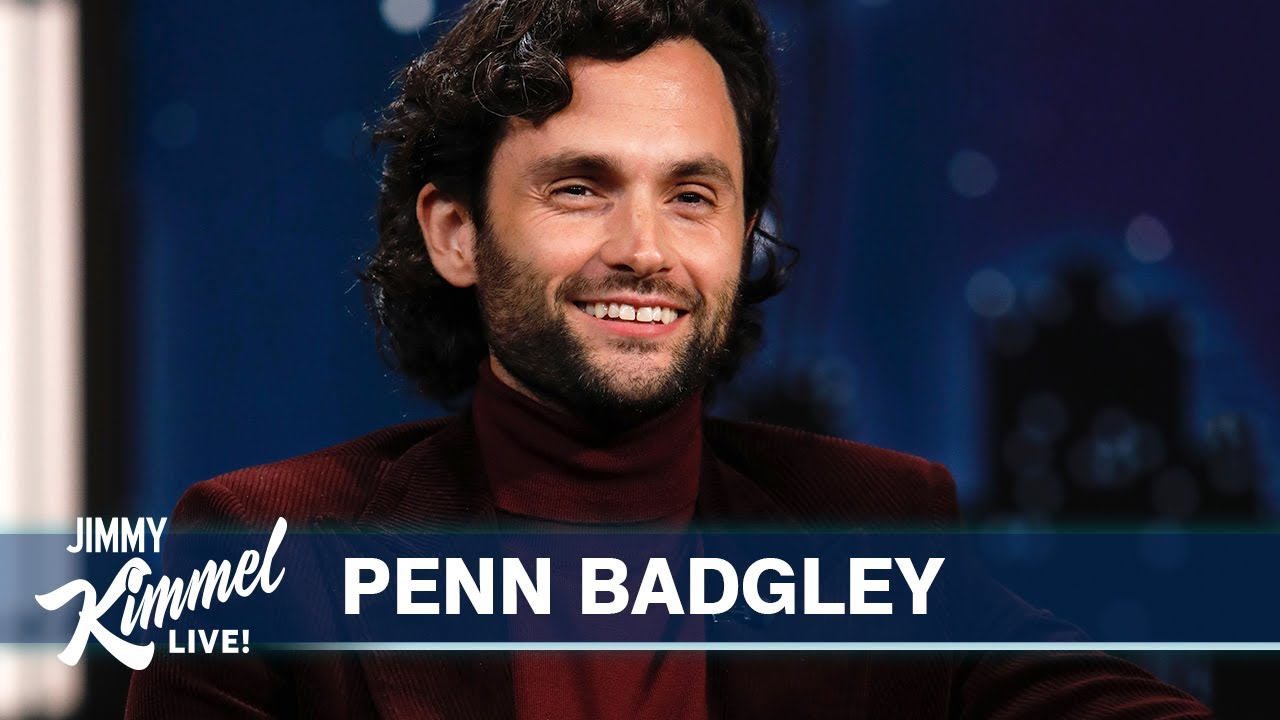 More:Cardi B praises husband Offset after he gifts her Caribbean mansion for her 29th birthday

“This is a thing we have now,” Badgley told Kimmel during a Monday interview on “Jimmy Kimmel Live.”

When the late-night host followed up asking if fans could expect to see Cardi B guest-star on “You,” Badgley pointed to a petition circulating online.

“I definitely can’t say, but there is actually, I believe this is true, there’s an actual Change.org petition,” Badgley told Kimmel.

The website does have a petition calling for the cast addition that has garnered 757 signatures so far. And Netflix is paying attention. The platform that currently streams “You” changed its Twitter bio to a line that reads: “Petition to get Cardi B to guest star in Season 4 of You.”

Cardi B has no grievances to the idea of joining the upcoming season of the psychological thriller and has even set the tone for how she’d like her appearance to start.

“So it’s episode 1 and I’m at Paris Fashion week shutting it down! I turn around and there stands YOU. Ok finish it off @netflix,” she tweeted Thursday.

Filming for Netflix would be another achievement for the mother of two and wife of Migos rapper Offset. Cardi B’s first avenue of fame was when she starred on the reality TV series “Love and Hip-Hop: New York.”

This Black woman refused to move to the back of a bus in 1955. Now she wants her record cleared

Nurses are seen as guardian angels. By refusing vaccines, did we clip our wings?