A group of Conservative MPs held a rally in Regina’s Victoria Park Thursday morning to voice support for the John A. Macdonald statue that stands there.

Andrew Scheer, Michael Kram and Warren Steinley hosted the event on Sept. 3. It was both in-person at the statue and virtual in a Zoom call with about 19 people.

The rally was met by protestors advocating to have the statue removed. Calls to remove the statue go back to 2017.

In 2020, advocates had started a new petition calling for its removal. More than 2,600 people have since signed it.

Advocates said the statue should be removed because of John A. Macdonald creating the blueprint of residential schools and deliberately starving Indigenous peoples on the plains to force them into submission. Some advocates said it should be placed in a museum or the Saskatchewan Legislature, others suggested it should be destroyed.

The City of Regina has launched a review of the statue. Mayor Michael Fougere met with protestors in early July.

Protesters at Thursday’s rally yelled out during the speeches.

“How about we have children removed from your home and then we can talk about who did it and if they’re a good person,” one yelled while Kram spoke.

“None of us are perfect,” Kram said in his speech. “We cannot allow our history to be rewritten by an angry mob.”

In a statement, Scheer, Kram and Steinley said they are using the Sept. 3 event to encourage residents to show their support for the statue. They said the event was organized after protesters tore down a Macdonald statue in Montreal.

Scheer said the Regina statue is a celebration of Macdonald’s positive contributions to Canada and “his role in the creation of the greatest country in the world.”

“I want my children to grow up in a country where we celebrate great people,” Scheer said.

Scheer said Canada doesn’t build statues of people because they are perfect, but to celebrate the positives. He acknowledged many decisions made in Macdonald’s era have had negative consequences, but said that taking down statues will mean people won’t remember the positives.

“I think it’s important because Canada is such a great country, we need to honour the people that helped build it, create it and that’s why I hope the City of Regina keeps the Macdonald statue,” Scheer said.

Saima Desai, one of the protestors who showed up to the rally, said Indigenous peoples, people of colour and Caucasian people were all there united against the statue.

“There are people living on this territory today, on Treaty 4 territory, whose families were deliberately starved by that man standing on a pedestal over there.”

Desai said history cannot be erased. She said the protestors’ message is simply that given Macdonald’s legacy, he should not have a statue in Victoria Park.

Regina police were called while the MPs were speaking to protestors.

Police say officers were called at to a “disturbance” in Victoria Park. When officers arrived, there were no protestors present at the statue.

So good you could bottle it: how to get premium water at home without the waste | Yes filter

Thu Sep 3 , 2020
Share on Facebook Tweet it Share on Google Pin it Share it Email Lockdown has meant a change to so many of our habits – from exercise and where we work, to our eating and drinking preferences. One of the big things we’re all striving to do is cut down […] 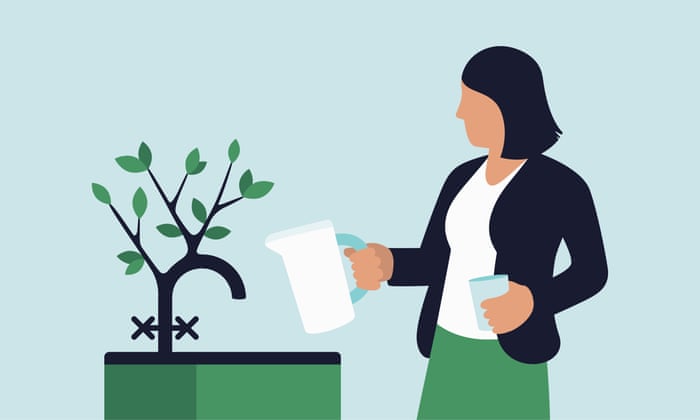