Canada’s chief public health officer has sounded the alarm over a troubling new trend in COVID-19 infections as the country’s case count rose by more than 2,000 on Saturday.

Reports of outbreaks in long-term care centres and retirement homes have been rising in recent weeks, but seem to be more contained than the eruption of cases that overwhelmed some facilities in April and May, said Tam.

“We all have a shared responsibility to help protect those at highest risk,” Tam said in a statement. “When spread of COVID-19 is kept to low levels in the community, this decreases the risk of exposure for older Canadians.”

Health officials in New Brunswick reported 20 new COVID-19 cases Saturday, the highest daily total yet in the province, which has 57 active cases.

Russell said 12 of the new cases are in the Moncton region and seven are in the Campbellton region. Both regions remain in the “orange” level of restrictions under the province’s COVID-19 plan.

As of 5 a.m. ET on Sunday, Canada had 180,179 confirmed or presumptive coronavirus cases. Provinces and territories listed 151,357 of those as recovered or resolved. A CBC News tally of deaths based on provincial reports, regional health information and CBC’s reporting stood at 9,608.

Manitoba reported two more deaths and 97 new cases on Saturday. The one-day jump in new cases is a new high for Manitoba, coming just a day after the previous record was set.

Ontario reported 809 new cases on Saturday, including 358 in Toronto, 123 in the Peel Region and 94 in Ottawa. Those undergoing COVID treatment in hospital provincewide dropped from 225 to 213 on Saturday.

The numbers come on the first day of the province’s new measures to curb the consistent climb of cases in those hot spots, including closing gyms, movie theatres and casinos, and suspending indoor dining at bars and restaurants — returning to a modified Stage 2 in the three regions for 28 days. 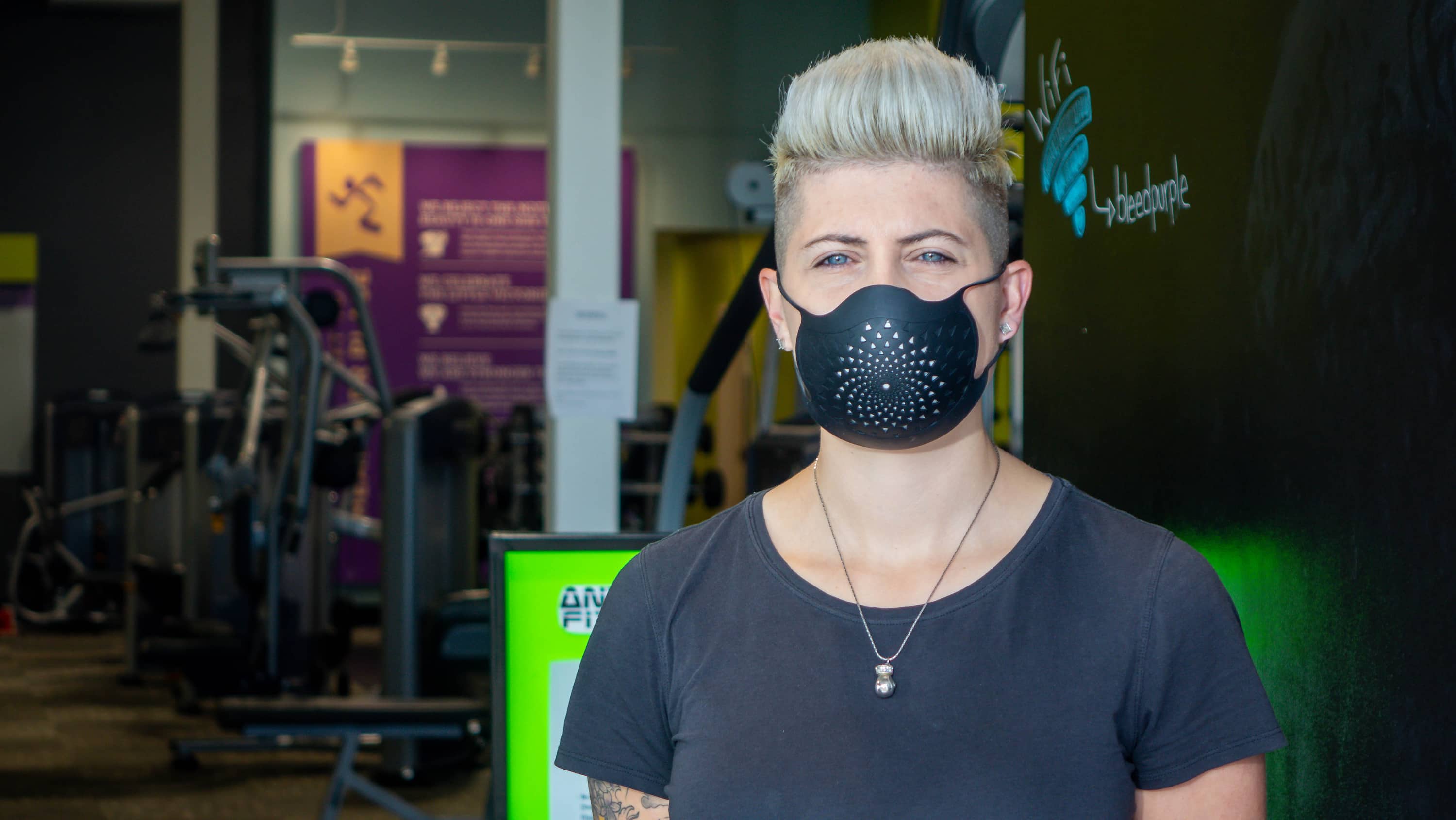 Ashley Mathieu, who owns two Anytime Fitness locations, is frustrated her business is being closed in the current shutdown. 0:57

Premier François Legault asked Quebecers to make sacrifices and avoid socializing over the long weekend as 433 more people landed in hospital — up eight patients from the day before, with 67 people in intensive care, one less than the day before. 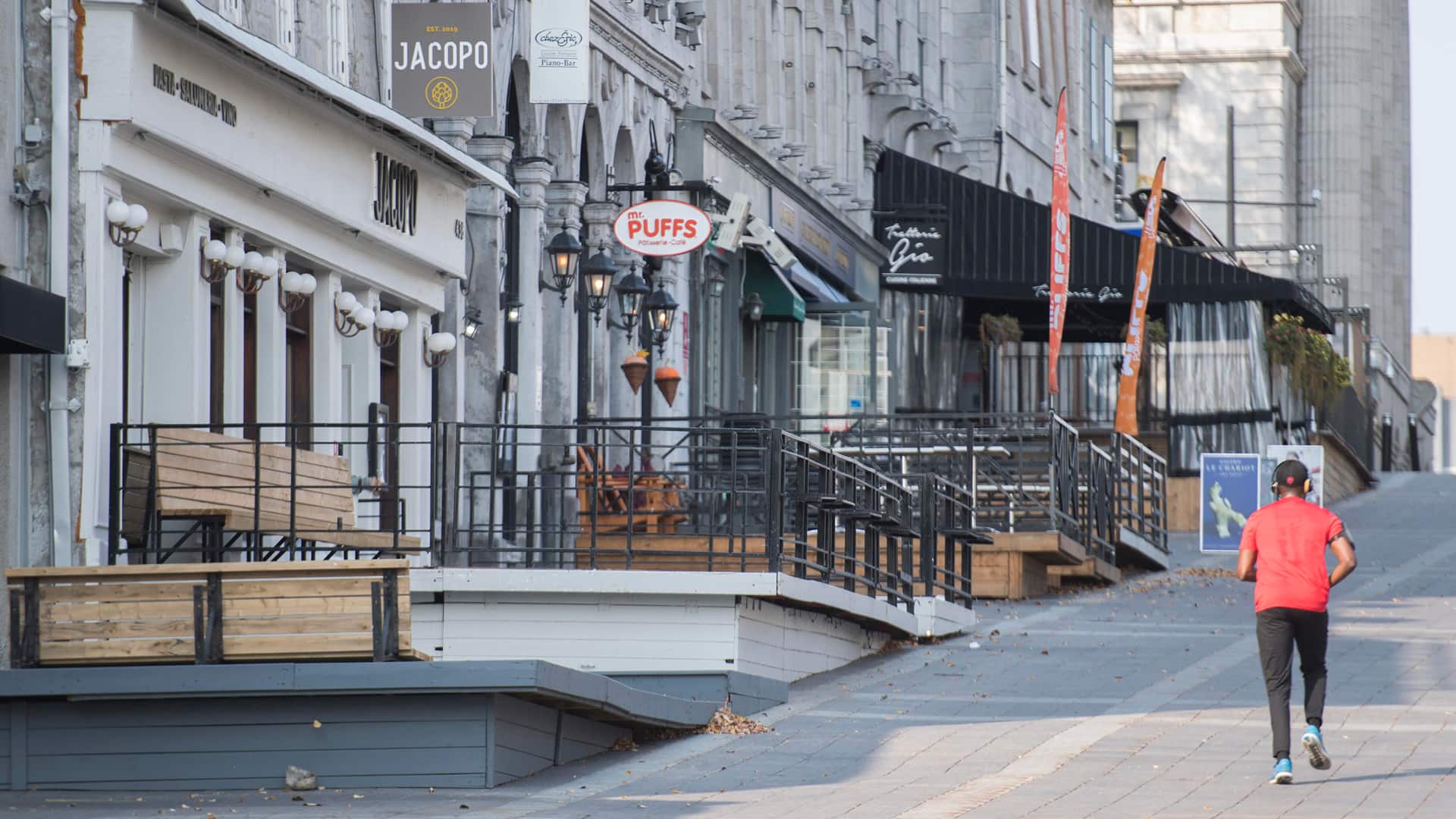 Ontario and Quebec are introducing measures in the regions hardest hit by COVID-19 to try to slow the spread of the pandemic. Both provinces have seen surges in case counts. 6:00

The Northwest Territories announced that travellers and employees will be required to wear a mask while inside the territory’s airport terminal buildings, starting next Tuesday.

According to Johns Hopkins University in Baltimore, the global total of confirmed coronavirus cases stands at more than 37.2 million. More than one million people have died, while more than 25.9 million have recovered.

Africa has seen more than 1.5 million confirmed cases and more than 37,000 deaths. The majority of the cases on the continent are in South Africa, which accounts for more than 688,000 cases.

India’s confirmed coronavirus toll now exceeds seven million, and on Sunday the country reported another 74,383 cases. India is expected to become the pandemic’s worst-hit country in coming weeks, surpassing the U.S., where more than 7.7 million infections have been reported. India has the world’s second-highest number of COVID-19 cases, growing by a seven-day average of 69,368. Yet despite a stigma against contracting coronavirus, few people seem to be taking precautions seriously. 2:01

Italy was the site of two anti-mask protests on Saturday, even as the country undergoes a resurgence of coronavirus infections. The country’s Health Ministry reported another 5,724 cases and 29 deaths in the past 24 hours.

Protesters at one of the demonstrations complained about measures they call harsh, including a new order for all Italians to wear masks outdoors or face fines of up to 1,000 euros ($1,500 Cdn). Most of the new cases are in Lombardy in the north, which tallied 1,140 new infections, followed by Campania, which includes Naples, and Veneto.

In England, revellers enjoyed a Saturday night out in London’s busy Soho district, ahead of new coronavirus restrictions to be announced Monday by Prime Minister Boris Johnson.

Johnson is expected to back new restrictions that could see pubs and restaurants in coronavirus hot spots in northern England temporarily closed.

The U.K. has experienced Europe’s deadliest outbreak with more than 42,750 deaths.

In the United States, a new report by the U.S. Centers for Disease Control and Prevention says coronavirus cases in Arizona dropped 75 per cent following the implementation of local mask mandates. The mandates were enacted in June after a sharp uptick of cases.

Sun Oct 11 , 2020
Share on Facebook Tweet it Pin it Share it Email A multi-phased wellness campaign that targets First Nations in northern Manitoba is beginning with the launch of a public service announcement encouraging flu vaccinations.  The video is titled Breathe and is the first part of the Immunity Wellness campaign developed by Keewatinohk […]