Provinces in Western Canada continue to see some of their highest numbers yet in new confirmed COVID-19 cases.

Health officials also confirmed the province’s first outbreak in a school setting. Three people have tested positive for the virus at École de l’Anse-au-sable school in Kelowna, and all students from kindergarten to Grade 3 and staff who work with them have been asked to stay home and self-isolate for two weeks.

Alberta also broke its single-day record for COVID-19 cases on Wednesday, reporting 406 cases, as well as three deaths. The province also hit a record in active cases, with 3,372.

The numbers came as the province said that Municipal Affairs Minister Tracy Allard has tested positive for COVID-19 and Premier Jason Kenney is in self-isolation.

In a statement posted to Twitter Wednesday night, Kenney said he has tested negative but will continue to isolate at home until Oct. 29 per public health guidelines.

Meanwhile, Saskatchewan saw its third-highest daily bump in cases since the beginning of the pandemic with 57 new cases of COVID-19 reported on Wednesday.

New cases in Saskatoon continue to be primarily linked with outbreaks at local nightclubs.

Manitoba also reported its third-highest one-day increase in COVID-19 cases with 135 on Wednesday, most of which are in the Winnipeg health region, and one additional death.

Twenty-seven workers at the Exceldor Cooperative poultry plant in southeastern Manitoba have tested positive for COVID-19, though the province says there have been no signs of spread within the workplace and that the cases appear to be the result of community transmission.

As of 7 a.m. ET on Thursday, Canada had 206,360 confirmed or presumptive coronavirus cases. Provinces and territories listed 173,748 of those as recovered or resolved. A CBC News tally of deaths based on provincial reports, regional health information and CBC’s reporting rose to 9,829.

Ontario reported 790 new cases of COVID-19 on Wednesday, 40 per cent of which were recorded in Toronto, and nine more deaths from the virus.

Individual actions are all that stand to keep COVID-19 cases from surging further upward as they are in Europe, Dr. Eileen de Villa says. 1:53

Testing levels remain considerably below the government’s target. On Tuesday, Premier Doug Ford said that a backlog of tests that previously ballooned to more than 92,000 has been cleared, but that fewer people are showing up to be tested at assessment centres. Ontario moved to an appointment-only system on Oct. 6.

Quebec recorded 1,072 new cases on Wednesday and 19 more deaths. While most of the deaths had not occurred within the past 24 hours, it was one of the highest daily counts the province has seen since early June.

WATCH | Quebec study to look at COVID-19’s impact on kids: 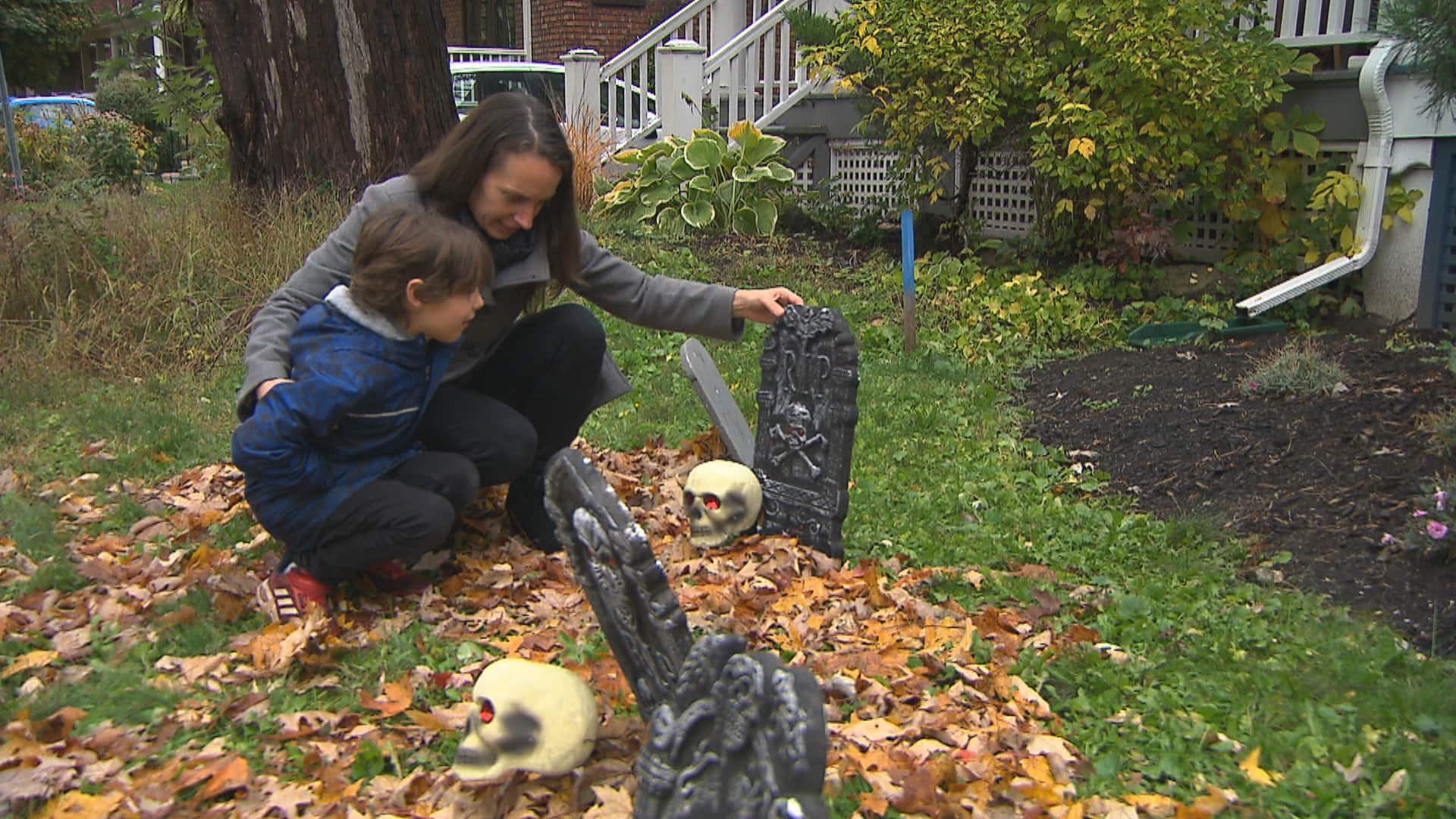 A research team based at the Université de Montréal is looking for youth aged two to 17 to take part in a study to determine how widely COVID-19 is spreading among young people and how the pandemic is affecting their mental health.  1:57

Health Minister Christian Dubé also announced that the Mauricie-Centre-du-Québec region is becoming a red zone under Quebec’s COVID-19 alert system, with new restrictive measures such as closing bars and restaurant dining halls coming into effect on Saturday. Dubé said there has been a “worrisome increase” in cases and in community transmission in some areas of the Mauricie region.

New Brunswick recorded six new cases of COVID-19 on Wednesday and also its fourth death, a man in his 70s in the Campbellton region.

Nova Scotia and Newfoundland and Labrador both reported no new cases of COVID-19 on Wednesday, while Prince Edward Island did not hold a briefing.

Yukon, which has seen a total of 17 COVID-19 cases since the start of the pandemic, also reported no new cases on Wednesday.

In the Northwest Territories, health officials confirmed two cases of COVID-19 in Yellowknife on Wednesday, bringing its total since the start of the pandemic to eight. Meanwhile, a presumptive case of COVID-19 at the Gahcho Kué Diamond Mine was deemed a false alarm.

Nunavut confirmed a presumptive positive case of COVID-19 at the Mary River Mine on Wednesday. The person, who is not a Nunavut resident, is asymptomatic and in isolation, a government press release said.

According to Johns Hopkins University in Baltimore, the global total of confirmed coronavirus cases stands at more than 41.2 million. More than 1.1 million people have died, while more than 28.1 million have recovered.

In Europe, Slovenia’s confirmed coronavirus cases have soared to another daily record of 1,663, and the country has reported the deaths of five more people with COVID-19.

Neighbouring Croatia also set a new daily record on Thursday with 1,563 new cases and 13 deaths, most of them in the capital, Zagreb.

Authorities in both countries have warned that if the infection rates continue to climb at their current pace, hospitals could run out of unoccupied beds.

In Belgium, Foreign Minister and former prime minister Sophie Wilmes has been hospitalized in intensive care with the coronavirus. A Foreign Ministry spokesperson said Wilmes is in stable condition and conscious and that her condition “is not worrying.”

In Asia, South Korea reported 121 new confirmed cases of the coronavirus, its first triple-digit daily jump in a week amid concerns about the country easing physical distancing restrictions just last week to cope with a weak economy.

The Korea Disease Control and Prevention Agency said Thursday that South Korea’s caseload is now at 25,543 for the pandemic, including 453 deaths. Hundreds of recent infections have been tied to hospitals in major cities such as Seoul and Busan.

In the Americas, Mexican health officials estimated Wednesday that the country has risen above one million coronavirus cases, though the figure includes both confirmed infections as well as suspected cases. Mexico has an extremely low testing rate.

Officials put the country’s apparent deaths from COVID-19 at 102,293, again including cases in which patients were not tested for the virus but had symptoms judged to be caused by COVID-19.

Africa has reported more than 1.6 million confirmed COVID-19 cases since the pandemic started, with more than 40,000 deaths and over 1.3 million recoveries.

The World Health Organization Regional Office for Africa held a press briefing Thursday to talk about the large-scale rollout of antigen-based rapid diagnostic tests for COVID-19 on the continent, with Dr. Matshidiso Moeti, WHO regional director for Africa, saying it will be a “game changer” in the fight against COVID-19.

Thu Oct 22 , 2020
Share on Facebook Tweet it Share on Google Pin it Share it Email Exxon Mobil Corp is “very close” to completing its workforce appraisals in the United States and Canada and expects to unveil job cuts, its chief executive told employees in an email on Wednesday. The second-largest U.S. oil […]