The case of a man in the United States infected twice with the virus that causes COVID-19 shows there is much yet to learn about immune responses and also raises questions over vaccination, scientists said on Tuesday.

The 25-year-old from Reno, Nev., tested positive in April after showing mild symptoms, then got sick again in late May with a more serious bout, according to a case report in the Lancet Infectious Diseases medical journal.

The report was published just hours after U.S. President Donald Trump, who was hospitalized with COVID-19 earlier this month, said he felt “so powerful” and believes he now has immunity.

Scientists said that while known incidences of reinfection appear rare — and the Nevada man has now recovered — cases like his were worrying. Other isolated cases of reinfection have been reported around the world, including in Asia and Europe.

In the Netherlands, the National Institute for Public Health confirmed on Tuesday that an 89-year-old Dutch woman, also sick with a rare form of bone marrow cancer, had recently died after contracting COVID-19 for a second time.

Dutch media said this was the first known case worldwide of a death after SARS-CoV-2 coronavirus reinfection.

“It is becoming increasingly clear that reinfections are possible, but we can’t yet know how common this will be,” said Simon Clarke, a microbiology expert at Britain’s Reading University.

“If people can be reinfected easily, it could also have implications for vaccination programs as well as our understanding of when and how the pandemic will end.”

The Nevada patient’s doctors, who first reported the case in a non-peer-reviewed paper in August, said sophisticated testing showed that the virus strains associated with each bout of infection were genetically different. 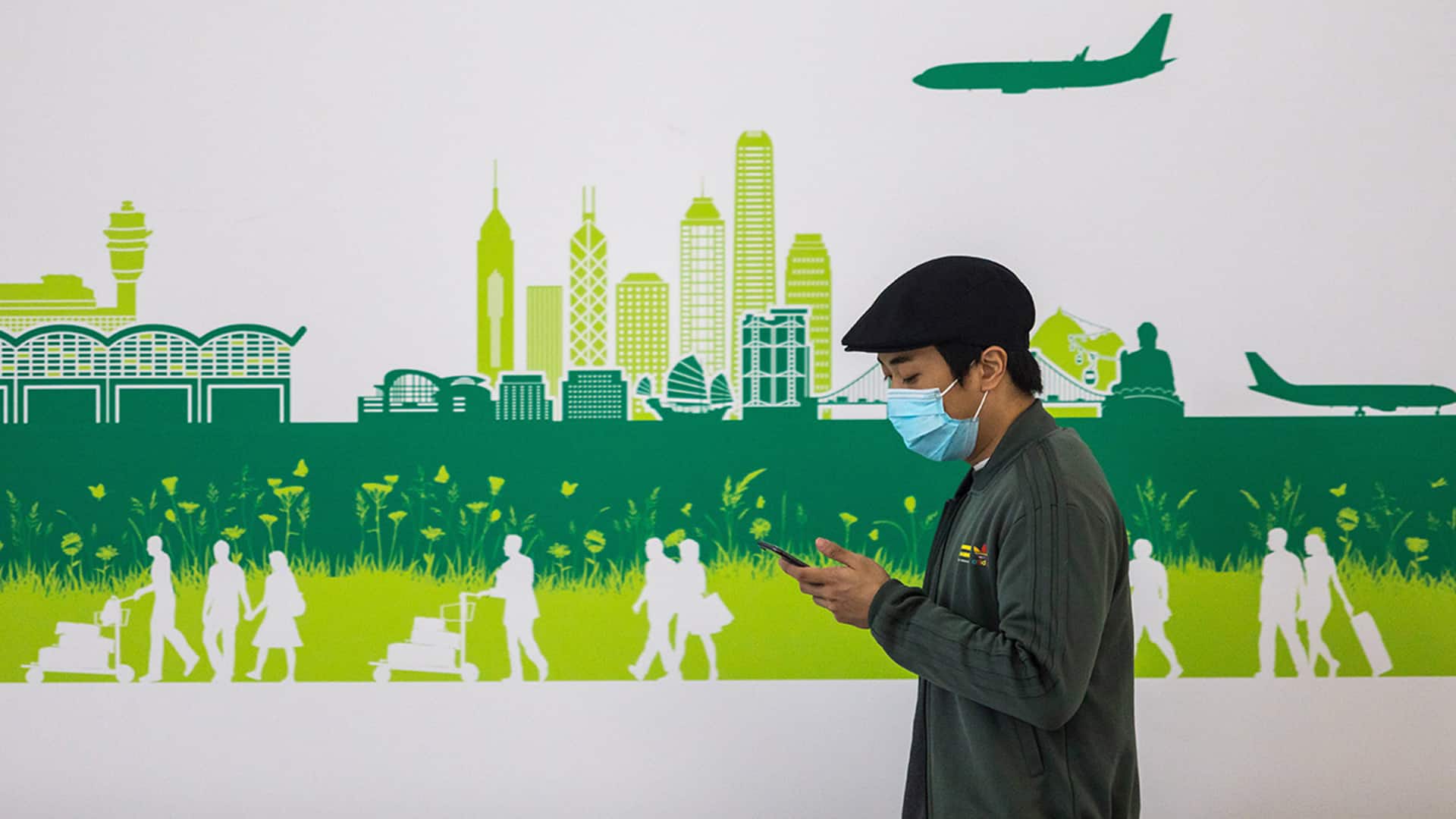 Three confirmed cases of COVID-19 reinfection raise concerns about how common it might be and how effective a vaccine will be as the virus appears to mutate. 1:57

“These findings reinforce the point that we still do not know enough about the immune response to this infection,” said Paul Hunter, a professor in medicine at Britain’s University of East Anglia.

Brendan Wren, a professor of vaccinology at the London School of Hygiene and Tropical Medicine, said the Nevada case was the fifth confirmed example of reinfection worldwide.

“The demonstration that it is possible to be reinfected by SARS-CoV-2 may suggest that a COVID-19 vaccine may not be totally protective,” he said. “However, given the [more than] 40 million cases worldwide, these small examples of reinfection are tiny and should not deter efforts to develop vaccines.”

“This also really is an argument against what some have been advocating, and that’s building naturally what is called herd immunity. Because we don’t know,” Jasarevic told a briefing.