Thomas Markle is suing a media company over staged photos of himself that were published days before his daughter Duchess Meghan‘s wedding to Prince Harry.

Markle filed the handwritten civil suit in Los Angeles Superior Court on Tuesday, alleging the Los Angeles photo agency Coleman-Rayner violated their contract with him by not allowing Markle to approve staged paparazzi photos of himself before they were published in 2018.

Markle also alleges in the lawsuit that he was not paid properly for “security ‘style’ camera photos” published. The contract, which Markle attached to the filing, states that Markle, as the licensor, will receive “30% of all future sales from images shot under this contract.”

As a result of the alleged agreement breach, Markle says he suffered “2 heart attacks, worldwide embarrassment and ridicule, while losing my relationship with my daughter Meghan (and) son-in-law Prince Harry.” He’s seeking $1 million in damages.

In the filing, Markle also cites his daughter’s March interview with Oprah Winfrey on “CBS This Morning,” in which the Duchess of Sussex said that tabloids “had apparently known for a month or so” that her father was working with them and chose to withhold that news until days before her wedding. “But yet I was never given a chance to approve images published on May 13, 2018 in the ‘Mail on Sunday’ newspaper,” he wrote in his complaint. The royal wedding took place six days later. 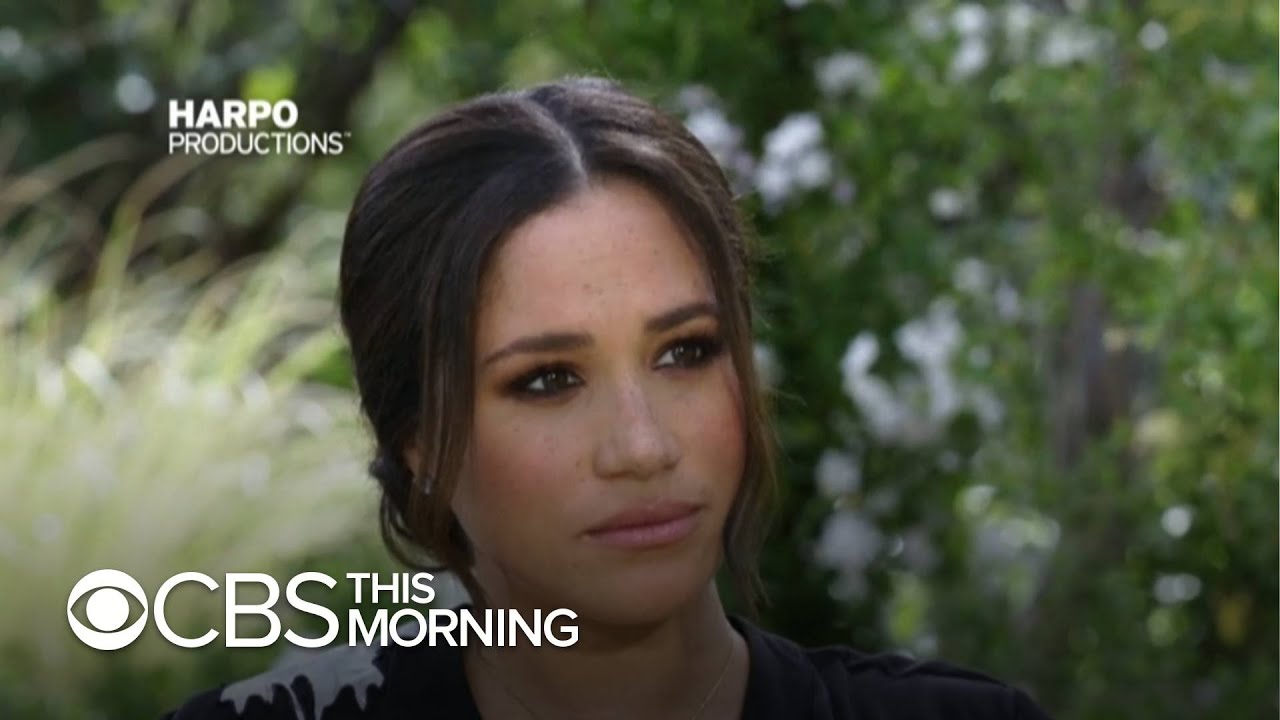 Markle does not appear to have a lawyer and is representing himself, according to the filed lawsuit. USA TODAY has reached out to him for comment.

In the images, originally published on May 12, 2018, by the Daily Mail online, Markle is pictured apparently exercising, getting measurements taken and flipping through a book called “Images of Britain.”

In July 2018, he told the Daily Mail that his daughter removed him from her life entirely as punishment for staging the fake paparazzi pictures before the royal wedding and for speaking critically of the royal family.

“I’m really hurt that she’s cut me off completely,” he told the Daily Mail during a nine-hour interview over three days. “I have no way of contacting my daughter.”

The retired Hollywood lighting director told the outlet he worried the rift between his daughter may never heal, but “I won’t be silenced.”

Earlier this year the former Meghan Markle, 40, won a lawsuit against Associated Newspapers, the publisher of the Daily Mail, for invasion of privacy and copyright infringement over five February 2019 articles that reproduced large portions of a letter she wrote to her father, Thomas Markle, after her marriage to Prince Harry. This letter came to light when anonymous friends of the duchess mentioned it in a People magazine interview, and eventually the Mail obtained a copy from Thomas Markle and published parts of it in several stories in February 2019.