Even after a scandal-filled 2021 saw NBC cancel its broadcast of the 2022Golden Globes, those behind the awards ceremony are taking a “show must go on” mindset for the upcoming year, and “The Power of the Dog” and “Belfast” lead the pack with seven nominations each, including best drama.

The Hollywood Foreign Press Association announced nominees for their annual awards on Monday morning. “Dune,” “King Richard” and CODA” are also up for best drama while the contingent for best comedy/musical includes “West Side Story,” “Licorice Pizza,” “Don’t Look Up,” “Cyrano” and “tick, tick … BOOM!”

The Golden Globes show typically kicks off awards season in early January, but its absence could be insignificant leading up to the Academy Awards on March 27, particularly as the Critics Choice Awards has moved into the Globes’ Jan. 9 broadcast slot with a show airing on CW and TBS.

“Dog” star Benedict Cumberbatch leads the way in the race for best actor in a drama, a category that also includes Mahershala Ali (“Swan Song”), Javier Bardem (“Being the Ricardos”), Will Smith (“King Richard”) and Denzel Washington (“The Tragedy of Macbeth”). Up for best actress in a drama are Jessica Chastain (“The Eyes of Tammy Faye”), Olivia Colman (“The Lost Daughter”), Nicole Kidman (“Being the Ricardos”), Lady Gaga (“House of Gucci”) and Kristen Stewart (“Spencer”).

“Belfast” co-stars Jamie Dornan and Ciaran Hinds will be competing against each other for best supporting actor, which also features Ben Affleck (“The Tender Bar”), Troy Kotsur (“CODA”) and Kodi Smit-McPhee (“The Power of the Dog”). Supporting actress contenders include Ariana DeBose (“West Side Story”), Kirsten Dunst (“The Power of the Dog”), Caitrona Balfe (“Belfast”), Aunjanue Ellis (“King Richard”) and Ruth Negga (“Passing”).

Submissions from studios were not required for Globes consideration this year, ostensibly leaving it up to voters to pick their favorite movies and TV shows to nominate. (According to a statement, the HFPA “accommodated filmmakers/studios who requested their content to be considered only for specific categories.”)

In May, NBC cancelled the 2022 show after the HFPA came under fire for a lack of racial representation in its voting body (with no Black members) and accusations of accepting pricy gifts and trips, prompting film and television companies, as well as actors like Tom Cruise, to distance themselves. Since then, the HFPA has overhauled its bylaws, partnered with the NAACP and added 21 new members, all from underrepresented groups.

And while there’s no show in place, the HFPA has stated there will be a presentation of some sort, though whether any stars will actually participate is anyone’s guess. Winners are scheduled to be announced on Jan. 9 – creating an apparent duel between the HFPA and the Critics ChoiceAwards, whose nominations will be announced later Monday. 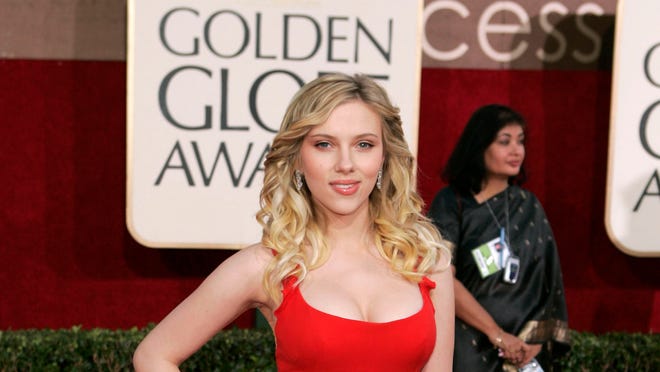