“This technology sorts and counts 86 per cent of our stream that customers bring in,” he said.

“So it takes away the workload off our employees as well as provides accurate refunds to our customers in the shortest time.”

Dhillon says the system can process a 400-container parcel in about one minute, compared with about 10 minutes at a traditional depot.

He said the smart technology had to be calibrated specially for the local market.

“This technology is from Norway. But they only handle the circular containers, so we had to adapt to the mixed containers that are present in Alberta,” Dhillon said.

“This is the first hybrid of this technology in North America.”

Randy Dutchak says he has stopped by a few times to use the service and check out the high-tech gear.

“It seems faster right now. I have to admit that it seems much faster, so that part is really good. It’s just cool to watch,” he said.

Beyond smart technology, the building itself features carbon filters to mask the bad smells, and high ceilings to reduce the noise.

Dhillon says he wanted to change the negative perception that some people have of bottle depots.

“Recycling doesn’t have to be dingy and stinky.… As recycling is becoming more important in our daily lives, we needed to make that experience a lot better,” he said.

‘Daddy, why is that man so noisy?’: five filter-free things my kids say | Yes filter

Wed Sep 2 , 2020
Share on Facebook Tweet it Pin it Share it Email Children do not have a filter. Where most adults at least have a general idea of what is or isn’t appropriate to say in polite society, it’s only with years of rigorous social conditioning that you can make children grasp […] 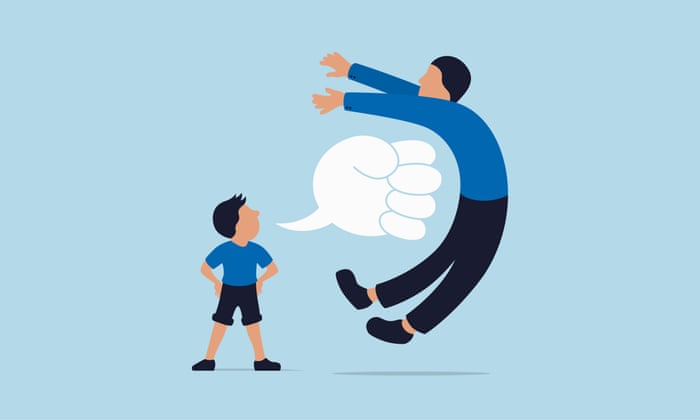