Spoiler alert! The following contains details from the Season 6 finale of “The Masked Singer,” including the identities of the unmasked celebrities.

Wednesday’s drawn-out two-hour “Masked Singer” finale saw the season’s two remaining contestants battle it out for the top spot as Bull and Queen of Hearts dazzled viewers with holiday-themed tunes in the first hour. Bull brought the spirit of the season with Burl Ives’ “A Holly Jolly Christmas,” and Queen of Hearts crooned Frank Sinatra’s “Have Yourself a Merry Little Christmas.”

In the second hour, the finalists each performed two songs. Bull showed off his impressive splits yet again during a soulful rendition of “You Gotta Be” by Des’ree. His second song, Hunter Hayes’ “Invisible,” tugged at panelist Nicole Scherzinger’s heartstrings.

“That song struck a couple chords,” she said. “We’ve all felt invisible sometimes, but what’s so beautiful is when you have a gift like that, you make people feel seen.”

‘The Masked Singer’ recap:Skunk is scent home in shocking Group A Finals elimination

The stakes were high during Wednesday’s finale, causing Bull to get a little emotional.

“I felt like every single lyric spoke to me,” Bull said, getting choked up. “Sometimes, you just feel like there’s nothing that you’ll ever be able to do that’s good enough. I do this because I love this. I’ve been doing it since I was 8 years old, and I’ll never stop singing no matter what happens.”

Queen of Heart’s final songs of the season were Marvin Gaye’s “What’s Going On” and Katy Perry’s “Firework.”

Queen of Heart’s journey on “The Masked Singer” has allowed her to live more authentically. “I learned nobody can hold me back, except me,” she said. “Winning this trophy would make me so proud because I’ve done this for my son. I want my son to see how I walk through challenges.”

A double elimination on ‘The Masked Singer’! Identities of Pepper and Jester are revealed

Did Bull or Queen of Hearts win this season of ‘Masked Singer’?

Well, “The Masked Singer” finale turned out to be a good night for the Queen of Hearts and her son. The contestant was announced the winner for Season 6, landing Bull in second place, which meant his identity would be revealed first. 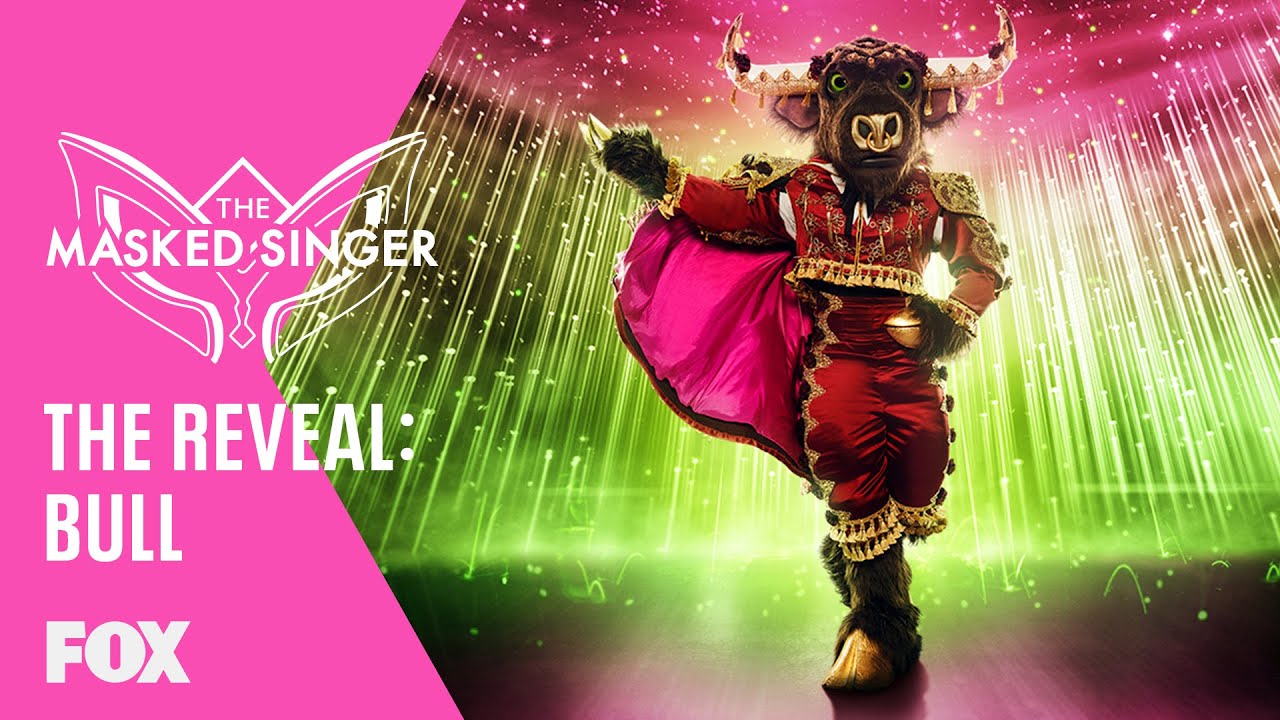 And she was right. Hall was inside the Bull costume this entire season.

“My baby,” Scherzinger said blowing the runner-up kisses. “I’m just so proud that the world gets to see you, who you truly are. You’re an original, and you’re leaving a legacy.”

After his elimination, Bull reflected on the strength he found in performing anonymously.

“We grow up, and we believe in ourselves so much as little kids, and then somewhere along the line the world starts to pick apart at you and they start to make you realize the things that are about you that are different,” he said. “I think that being inside this costume gave me courage, and I faced a lot of fears on this show.”

Jewel revealed to be Queen of Hearts, this season’s ‘Masked Singer’ winner

So who was beneath the Queen of Hearts costume?

Before the celebrity’s big reveal, the panel shared their first impressions and final guesses. Jeong stuck with what his gut originally told him: Oscar-winner Renée Zellweger. The others – McCarthy, Thicke and Scherzinger – traded their original suspicions of Fergie, Idina Menzel and Carrie Underwood, for “You Were Meant For Me” singer Jewel.

And the majority has it. Jewel is the Queen of Hearts. 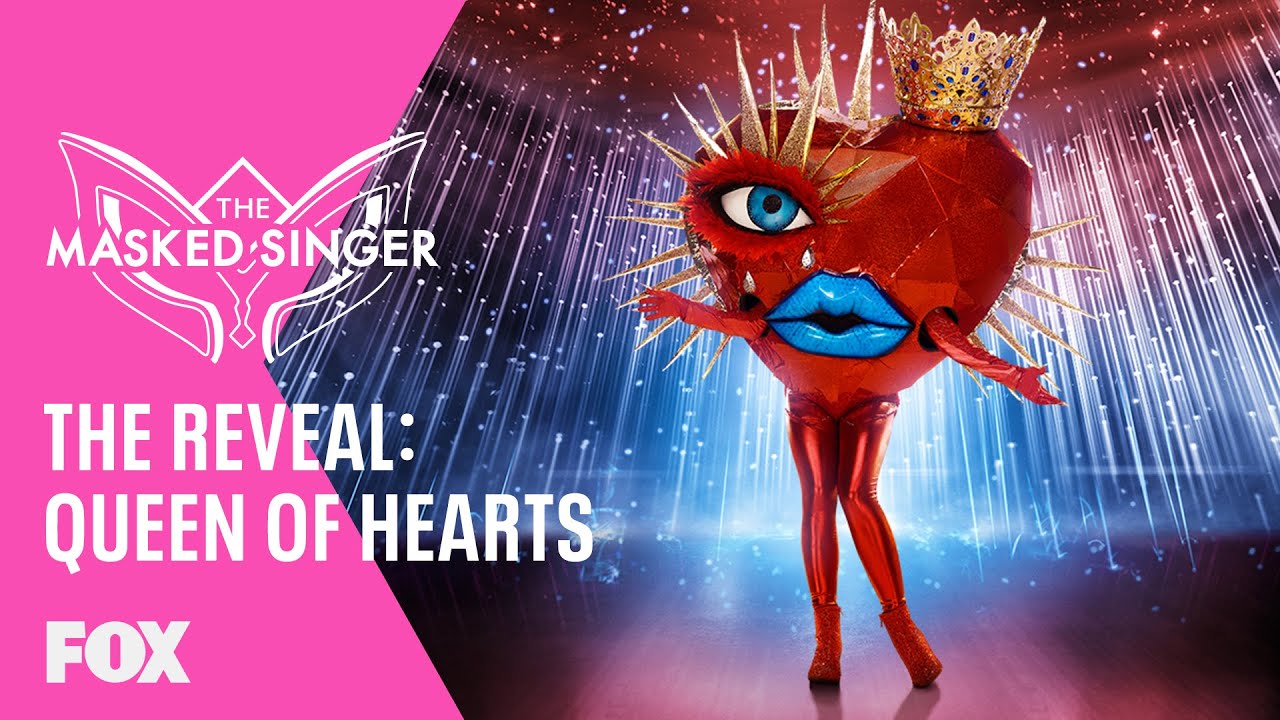 “It really is an honor to be in the hall of costumes and with the other amazing winners,” the newly crowned winner said. “Everybody was so talented on this show. It’s just the privilege of a lifetime to get to be yourself. This show oddly really gets at your essence, and I find that really special about this show.”

But Jewel wasn’t the evening’s only winner. Scherzinger, who correctly identified three of the season’s contestants with her first guesses, clinched the Golden Ear Trophy.