The federal Liberals have reintroduced a bill that would ban the act of forcing children or adults to undergo therapy aimed at altering their sexual orientation or gender identity.

The government originally introduced the legislation in March, just before Parliament shut down due to the COVID-19 pandemic. The Liberals’ decision to prorogue in August erased the bill from the House of Commons agenda.

“On this side of the House, we focus on advancing and protecting LGBTQ2 rights,” she said.

The NDP backed the previous bill and suggested Thursday it would support this one as well — which would ensure its passage through the House of Commons, whenever that may be.

“Attempting to change a person’s sexual orientation or gender identity is impossible and the attempts themselves do great harm to those fearing or already suffering from rejection by family, friends and their community,” NDP MP Randall Garrison said in the House of Commons.

But he accused Liberals of deliberately introducing a potentially divisive piece of legislation just as he’s begun his job as leader of the party. There are MPs in his caucus who have been vocally opposed to the bill in the past.

The new bill purposefully ignores the “drafting failures” of the first one, O’Toole said.

Conservative Leader Erin O’Toole spoke in the Commons after the Liberal government re-introduced a bill to ban conversion therapy. The previous Liberal bill died when Parliament was prorogued in August. 2:50

“Clarity is one of the goals of legislative drafting but the Liberals know that clarity and sincerity don’t always make for good wedge politics in the age of Twitter,” he said.

“The government knows if the bill is more clearly drafted, they might lose their ‘gotcha’ effect that is becoming far too common in the politics we see to the south of us.”

The new offences would not apply to those who provide support to individuals questioning their sexual orientation or gender identity, such as parents, friends, teachers, doctors, mental health professionals, school or pastoral counsellors and faith leaders.

The bill’s opponents claim the bill does not protect adults who discuss sexual orientation or gender identity with kids. MP Derek Sloan said during his recent failed run for the Conservative leadership that the previous bill amounted to “effectively putting into law child abuse,” claiming it promoted gender-reassignment surgery and criminalized conversations between parents and their kids.

Justice Minister David Lametti pushed back against those claims today, saying that the conversations youth and individuals may have with supportive adults and professionals are critical to their personal development. 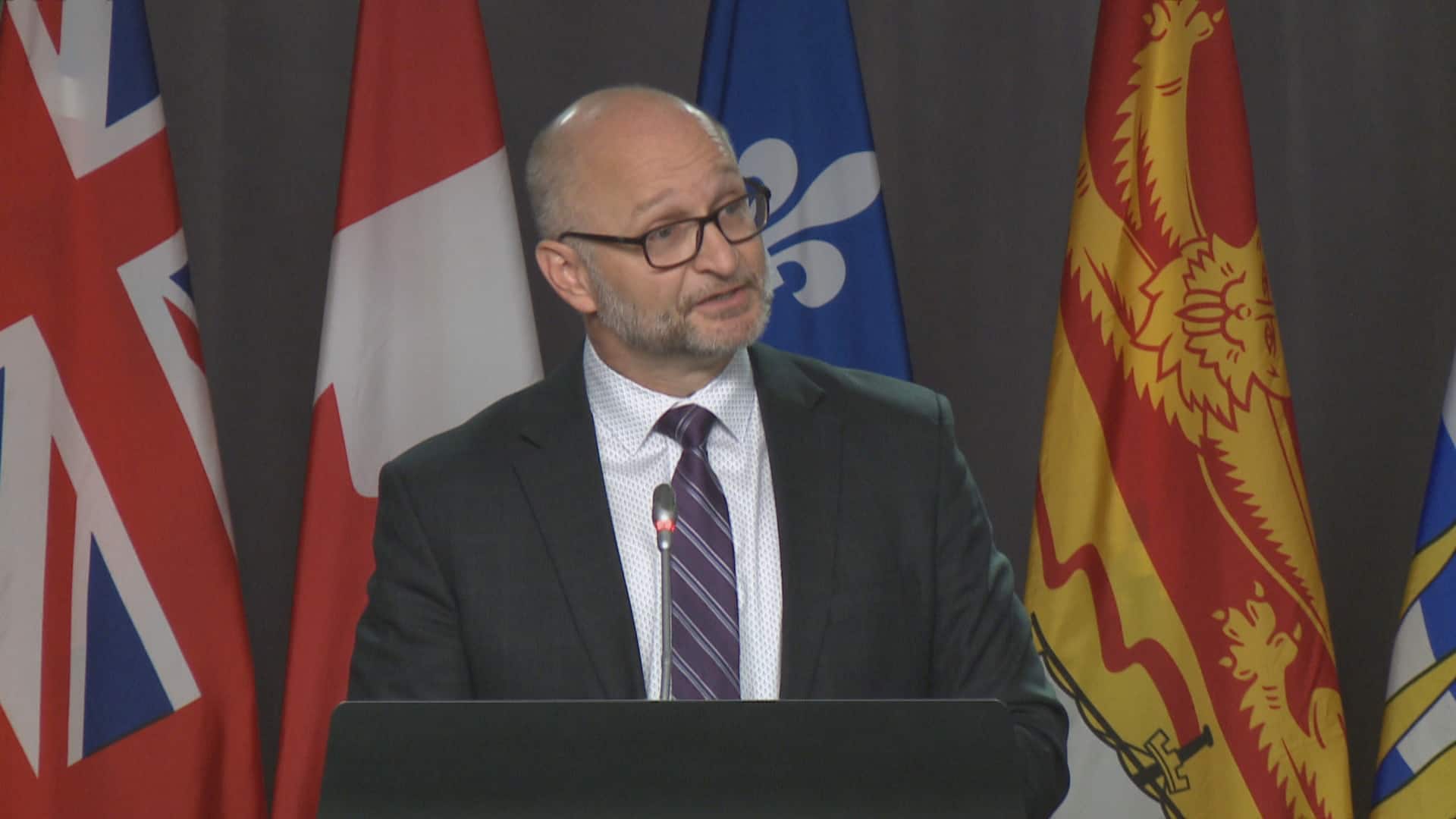 “Nor would the proposed offences criminalize conversations where personal points of view on sexual orientation or gender identity are expressed,” he said.

“What this bill targets, what we are targeting, are those who actively work to and provide services designed to change someone’s gender identity.”

Lametti said the Liberals will work in good faith with the opposition in the committee stage to ensure they get the bill right. He noted the support O’Toole gave the bill in the Commons.

“If Mr. O’Toole is sincere, and I think he is, it will be up to him to bring his caucus in line.”

O’Toole’s office did not immediately reply to a question about whether he would consider the bill a conscience issue and allow a free vote on it within his caucus, as he’d pledged to do during the leadership race.

Thu Oct 1 , 2020
Share on Facebook Tweet it Share on Google Pin it Share it Email A Swiss bank has concluded that Toronto’s housing market is in bubble territory, as homes in the city are more overpriced than in places like New York, San Francisco, London and Hong Kong. In an annual ranking, UBS […]