You can watch it live in this story.

Data for both days was released this morning because the province did not issue an updated report on Labour Day.

As has consistently been the case in recent weeks, Toronto, Peel and Ottawa saw the most additional infections in today’s update with 48, 42 and 37, respectively. The day before those three public health units confirmed, respectively, 60, 57 and 25 more cases.

The five-day rolling average of new daily cases in Ontario, a measure that smoothes peak and valleys in data, has been trending steadily upward since a low August 9.

The province has now seen a total of 43,536 confirmed infections of the novel coronavirus since the outbreak began in late January. Around 90 per cent of those are considered resolved, with 119 more marked resolved in today’s update.

There are currently about 1,527 confirmed, active cases of the illness provincewide, with a majority in Toronto, Peel, York and Ottawa.

Speaking to reporters this morning, Toronto Mayor John Tory drew attention to the troubling number of cases in younger people. Of the 968 cases confirmed in the city in the last month, 65 per cent were people under the age of 40. Some 15 per cent of those cases were in people under 20, he added.

“We can now see that a substantial number of cases are happening among people, sometimes very young,” Tory said.

Return to school for many students

The new figure come as students in Ontario will begin returning to the classroom in person today for the first time since the start of the pandemic.

The province shuttered all schools on March 13 cases of the virus began to rise.

This fall, boards will offer a mix of in-person classes and online learning for students who opt to stay home.

Some boards in different parts of the province will reopen schools today, while others will begin to restart over the next two weeks.

‘I felt like nothing bad could ever happen to me’: how we keep cosy memories of childhood alive | Safe is the new bold

Tue Sep 8 , 2020
Share on Facebook Tweet it Share on Google Pin it Share it Email The ultimate fort David Dunne, Liverpool For 32 years, my parents have lived on the edge of a turf farm in Ormskirk, Lancashire. It means that there’s basically a massive, beautiful bit of grass behind the house […] 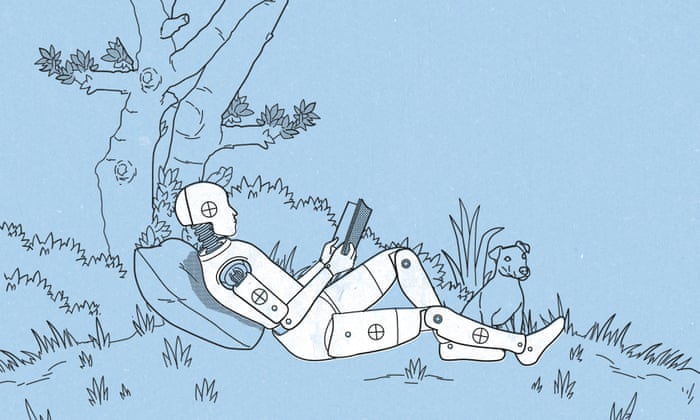