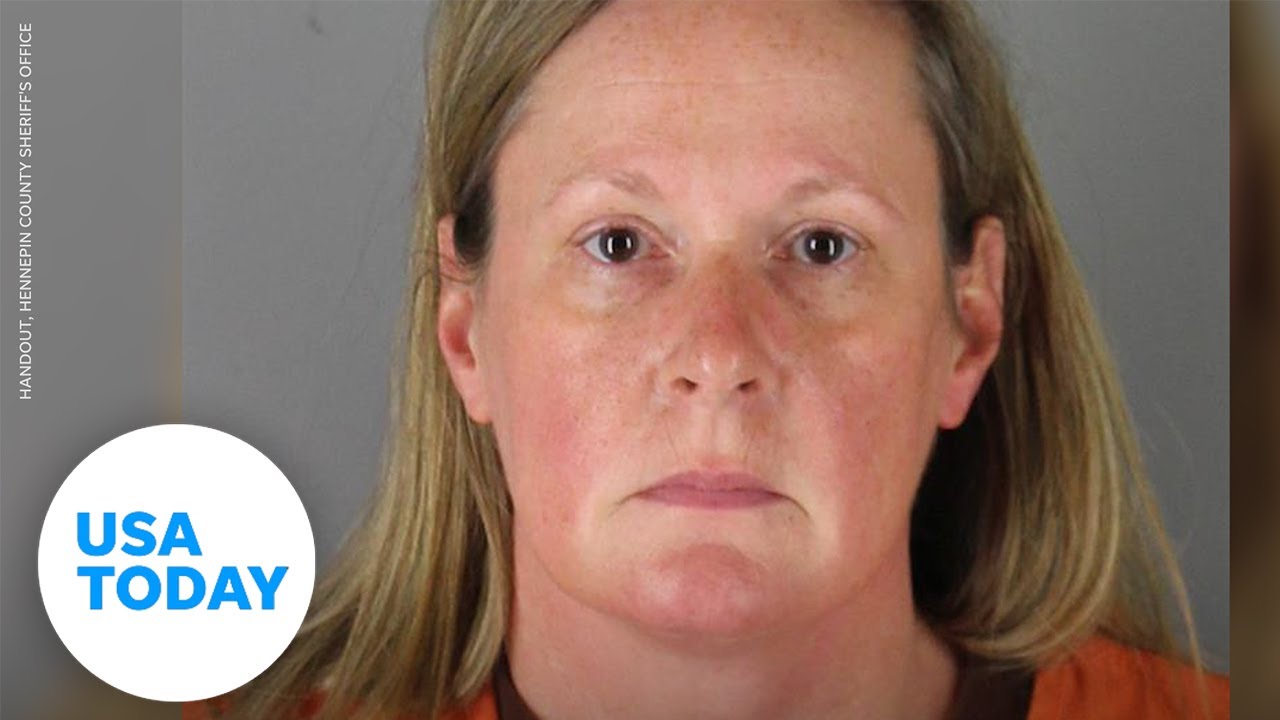 The proceedings mark the second time in Minnesota state history that opening statements in a criminal trial will be livestreamed. The first time was earlier this year for the trial of former Minneapolis police officer Derek Chauvin, who was convicted of murdering George Floyd.

Fourteen people – 12 jurors and two alternates – are set to hear evidence in the case. The jury, which will remain anonymous until the conclusion of the trial, includes six men and six women whose ages range from 20s to 60s. Nine are white, two are Asian and one is Black, according to how the jurors self-identified to the court. The alternates are a white woman in her 70s and a white man in his 30s.

Prosecutors say Potter, 48, was a veteran Brooklyn Center Police who committed first- and second-degree manslaughter in the death of Wright, 20. Potter recklessly handled her firearm and caused Wright’s death by her “culpable negligence” – a conscious disregard of a substantial and unjustifiable risk, according to the complaint.

Defense attorneys say the shooting was an “accidental and mistaken discharge,” according to court filings. They argue Potter immediately expressed “remorse” for the shooting.

Who’s on the jury? Jury selected in trial of Kim Potter, charged in Daunte Wright’s death

According to the complaint, Potter and another officer pulled Wright over on April 11 because the car Wright was driving had an air freshener hanging from the rearview mirror and the plates were expired. The officers discovered Wright had an outstanding warrant and attempted to arrest him, the complaint said.

Police bodycam video of the incident shows Wright initially got out of the car and placed his hands behind his back. He then pulled away as an officer attempted to handcuff him and got back into the driver’s seat of the car.

“I’ll tase ya,” Potter yelled as she removed her handgun and pointed it at Wright, according to the complaint. She yelled, “I’ll tase you” and “Taser, Taser, Taser,” before firing a shot into Wright’s chest. She then shouted several expletives and said she “grabbed the wrong” gun.

Lethal force? Tasers are meant to save lives, yet hundreds die after their use by police

Wright drove his car down the street and crashed into another vehicle. He was pronounced dead at the scene, and a woman in the vehicle Wright was driving was taken to a hospital. A medical examiner later found Wright died by homicide due to a gunshot wound.

The incident happened just miles from the ongoing Chauvin trial. The shooting spurred tributes to Wright nationwide and multiple days of protests and looting in Brooklyn Center, where police and the Minnesota National Guard responded with rubber bullets and tear gas.

About 68% of Hennepin County residents are non-Hispanic white, nearly 14% are Black, 7.5% are Asian, and 7% are Hispanic or Latino, according to U.S. Census Bureau data. The jury, with nine white panelists, is 75% white.

While the Chauvin trial was marked by heavy security measures – with concentric rings of concrete barriers, razor-wire and tall metal fences encircling the Hennepin County Government and members of the Minnesota National Guard present – fewer security measures appeared to be in place for the Potter trial.

Some residents are watching the proceedings closely, said Marcia Howard, a high school teacher who has been occupying the area known as George Floyd Square nearly every day for the past 19 months.

“Our eyes are on this trial,” Howard said Tuesday evening in the 16-degree weather as she stoked a fire in the parking lot of a Speedway, across the street from where Floyd was murdered. Residents passed by to chat and sit by the fire. Howard said a group of people that meets at the square each morning and evening have been discussing the trial.

The words “Justice for Daunte Wright!” were written on the sign of the convenience store and gas station, and a poster bearing Wright’s image was placed beneath the sculpture of a raised fist in the middle of the intersection.

About 10 miles away, in Brooklyn Center, an identical sculpture of a raised fist marks the site where Wright was shot. Candles encircle the sculpture, and photos, posters, flowers and Christmas lights hang from the fence lining the yard of a house. A sign with the words “Daunte Dr” hangs from a telephone pole covered in dozens of tree-shaped air fresheners.

“Even though Kim Potter is on trial, law enforcement is as well, and our judicial system is as well,” Howard said.

How could a gun be mistaken for a Taser? There have been at least 16 incidents of ‘weapon confusion’ since 2001