‘Twas not yet the night before Christmas, but there was a creature stirring in a certain house in South Africa: one of the most poisonous snakes in the country.

The Wild family in Robertson, South Africa, had just finished decorating the tree Dec. 10 at their home in the Western Cape province. Before they turned the lights on, the family of four was “admiring our work when my wife Marcela pointed to our two cats and said she thought there might be a mouse in the tree as they were staring at it,” Rob Wild told U.K. news outlet The Mirror.

It was not even a mouse the cats were eying. Marcela Wild looked closer, then shouted “snake,” and “we all got back,” Rob Wild told The Mirror.

The U.K. stock market trader gave a closer look, too, and searched online to try to identify the snake. “I Googled what snakes are in our area and it came up immediately as a boomslang,” he told CNN. “I thought ‘holy Moses, this is the king of all poisonous snakes.'”

Kentucky candle factory survivor:Says she’s alive thanks to the help of unknown ‘savior’

Wild contacted nearby snake catcher Gerrie Heyns to come catch the snake. He sent some photos to Heyns, who initially thought it was a prank.

“I thought it was one of my fellow snake catchers trying to catch me out and closed down the photo’s after laughing they won’t be fooling me,” he told The Mirror. “Then my mobile rang and it was Rob who sent the photos and promised me they really did have a boomslang in their Christmas tree and it was no joke.” 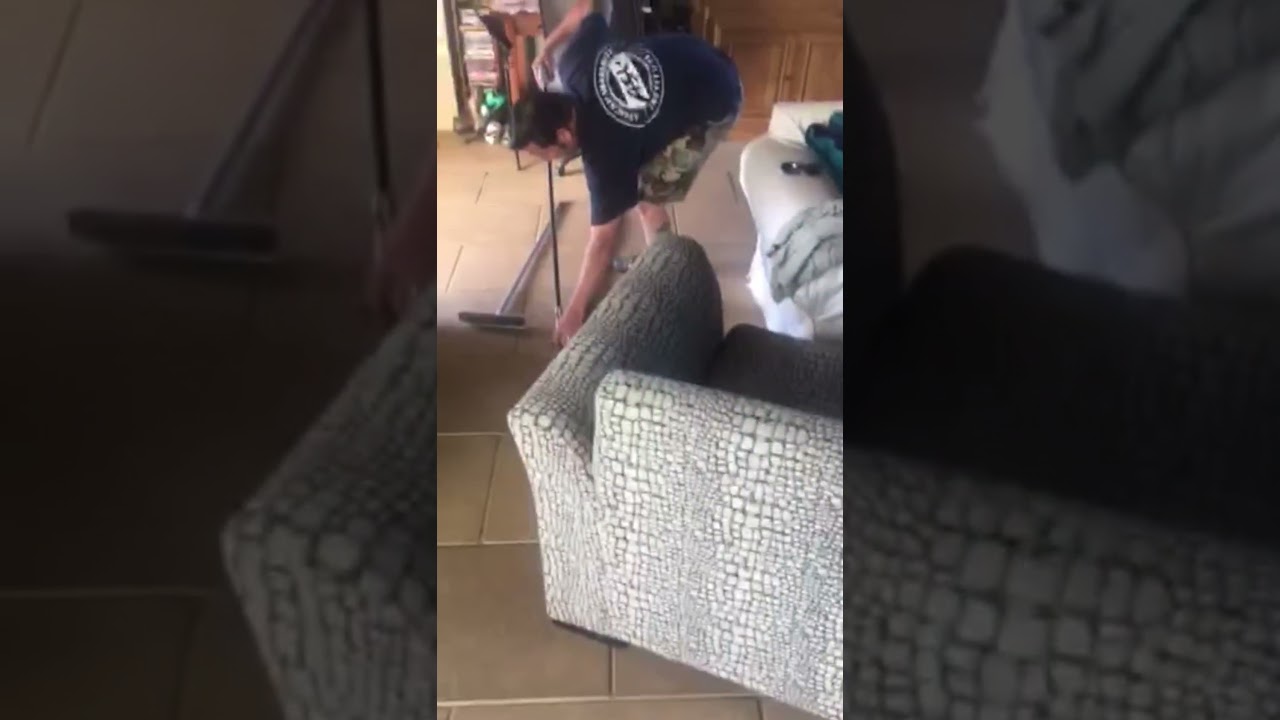 He asked the family to keep an eye on the snake in case it tried to hide. When he arrived, Heyns said, “It wasn’t an easy catch as it was very nippy and it kept going up and down and round and round the tree and I was trying not to upset the decorations or lights.”

When the snake finally came down to the floor, Heyns captured it with tongs. For the family, “it was a very long two hours until he got here and it was like the cavalry turning up but once he hooked it out with his tongs we could breathe again,” Wild said..

”I was wishing for a lot of things to be under the tree for Christmas Day but one thing I wasn’t wishing for was a 4-foot long poisonous snake,” he said.

Heyns put the snake into a container tube and later released it into the wild. The snake likely entered the home looking for food, water and shelter, he told The Mirror. “Probably when it saw the first movement it tried to escape into the nearest hiding place which was the tree,” he said.

It was the first time Heyns, who has captured hundreds of snakes, retrieved one from a Christmas tree. Still, he is surprised at all the international attention his snake rescue has gotten.

There are lots of snakes in the area, so calls to capture poisonous snakes are not unusual, he told USA TODAY. “I have taken deadly Cobras out of children’s beds. … This boomslang in a Christmas tree just caught people’s attention due to it being almost Christmas time.”

Boomslang snake bites are rare, but can cause a painful death. “The venom basically stops your blood coagulating so you need the anti-venom to survive or blood literally comes out of every orifice that your body has,” Heyns told the Mirror.

Even though boomslangs are the most venomous snake in the country, cobras and mambas have faster-acting venom. To survive a boomslang bite, “you have about eight to 20 hours to get to hospital and get the antidote,” he said.

Boomslangs are typically peaceful and usually only bite to defend themselves. “They (snakes) are very reluctant to bite but have just been demonized so much,” he added.

Why didn’t it close before tornado?