Ryan Seacrest ready for anything

“I was running out of information from my Jennifer Lopez almanac and on the inside, I was a little panicked,” says Seacrest. “But the set finally started, we pulled it off and Jennifer Lopez delivered.”

Jennifer Lopez: Tears up during her ‘New Year’s Rockin’ Eve’ performance: ‘We lost too many’

The 50th anniversary show will go on amid despite the omicron variant surge. Mayor Bill de Blasio announced Dec. 23 that New York City will be proceeding with the famed Times Square ball drop with fewer revelers and tighter health rules.

“I thought I’d feel fine, but I misjudged it. I was struggling at times to create the energy I wanted with the pictures of what was happening,” says Seacrest. “It really emotionally impacted me.”

This year Seacrest will have musical guests including LL Cool J, Chloe, Journey and Karol G, while sharing duties with with co-hosts Liza Koshy, Billy Porter and Ciara (co-host Roselyn Sanchez will join, along with performer Daddy Yankee, from Puerto Rico for the first-ever Spanish-language countdown).

Chilly New York City winter weather is expected, something Clark worked through when starting the annual show in 1972.

Following Clark’s 2004 stroke, Seacrest joined as co-host in 2006. He recalls Clark asked him the temperature before showtime and seemed disappointed at 30 degrees.

“He said, ‘I was kind of hoping it was going to be 25 degrees,’ ” Seacrest recalls. “That was his sense of humor after having to endure that cold for so many years.”

Seacrest has had to deal with far lower temperatures since being named full-time host in 2007. Clark died in 2012 at 82.

“It’s not the cold, but the duration,” says Seacrest, who dons three layers of thermal underwear. “By the third hour, it begins to wear thin. When it’s really cold my brain still works, but my mouth moves more slowly.”

Still, a quick brain is needed for the unexpected live TV moments amid the unpredictability of New Year’s Eve in Times Square.

“We don’t know what’s gonna happen. This is the most elaborate stage in live television because it’s several stages covering whole New York City blocks,” says Seacrest. “It’s part of the show’s excitement. We are in control, but not totally in control, every time.”

Like the Lopez moment, viewers might not see many near-disasters – like when Seacrest lent his jacket to a chilled Taylor Swift only to remember “that all the packs that allow my communication to the TV, they’re on the back of the coat,” says Seacrest. “There was little panic there too.” 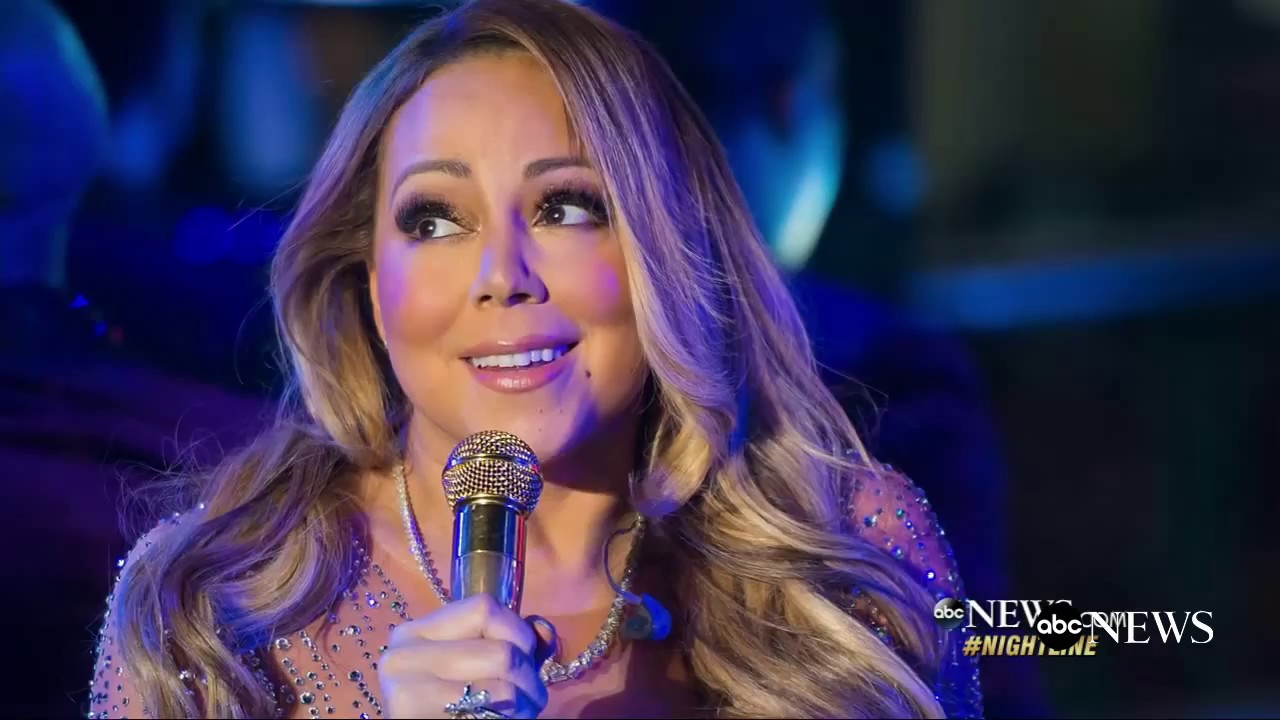 Mariah Carey famously blamed technical difficulties for her botched 2017 performance that led to the diva exiting the stage in frustration. Carey returned for the 2018 show in a high-profile New Year’s redemption, even if she did grouse from stage about not having a hot beverage (“They told me there would be tea…Oh, it’s a disaster,” she said).

“Who’s better than MC? Doing a reprise of the performance from the year before and crushing it,” says Seacrest.

Seacrest continues to crush a grueling schedule that starts with a 5:30 a.m. New York City wake-up to host “Live with Kelly and Ryan” with Kelly Ripa. He balances this while shuttling to Los Angeles for “American Idol” hosting duties (ABC’s season 5 kicks off Feb. 27) and hosting his daily iHeartRadio program.

“There are definitely days where you say, ‘Oh gosh, how am I gonna do this in terms of energy?’ I’m working on both coasts, and living through jet lag often,” says Seacrest. “But once the light goes on, we just go.”

In November, he did manage a rare Mexican beach vacation with girlfriend Aubrey Paige, 24, and plans for more relaxation breaks in 2022.

“I’ve learned that I have more vacation time accrued than I use. I finally decided to not feel guilty using it,” Seacrest says. “There are a few other stops on my list.”

Seacrest is coy on his upcoming plans with Paige. “I guess we’ll have to stay tuned to see who I kiss on New Year’s Eve,” he teases. But it’s safe to say he likely won’t be switching to Clark’s tradition of heralding the new year with a shot kissing his wife Kari. Nor does Seacrest feel he can now be as unguardedly optimistic as Clark would be ending each “Rockin’ Eve” broadcast.

“He would always have these wonderful quotes of hope,” says Seacrest. “One still needs to do that. But it’s definitely measured considering what we’ve all been through and still are in the middle of, which would never have crossed my mind ad-libbing on the New Year’s telecast five years ago. That has to be top of mind as we continue to work through this difficult time.”

Ryan Seacrest ready for anything