Canada put health-care workers at risk of contracting COVID-19 and taking it home to their families because it failed to learn lessons from Severe Acute Respiratory Syndrome in 2003, a new report says.

Mario Possamai, who authored the report and was senior adviser to a two-year commission on SARS, outlines multiple shortcomings by the Public Health Agency of Canada.

The agency was established to respond to emerging infectious diseases after an early recommendation by the commission investigating how the SARS epidemic that killed 44 people arrived in Canada and spread, mostly in Ontario.

Hundreds of people died of SARS elsewhere, including in China and Taiwan. However, Possamai says in the report released Monday that unlike Canada, those countries heeded the warnings from SARS, which he calls “a dress rehearsal for COVID-19.”

“In COVID-19, Canada is witnessing a systemic, preventable failure to learn from the 2003 SARS outbreak,” he said. “It is a failure to both adequately prepare and to urgently respond in a manner that is commensurate with the gravest public health emergency in a century.”

Possamai says in the report, titled A Time of Fear: How Canada Failed Our Health-Care Workers and Mismanaged COVID-19, that the safety of workers, from those in long-term care homes to respiratory technicians and nurses and doctors in hospitals, has been ignored.

It says union sources suggest 16 workers died of the pandemic, though official reports put the number at 12 deaths.

Canada’s infection rate among health-care workers is four times that of China, the report says.

While other countries, including the United States, have fared worse than Canada in containing COVID-19, they managed to escape SARS and did not have the opportunity to learn from it, Possamai says in the report, which was commissioned by the Canadian Federation of Nurses’ Unions to evaluate the first wave of the pandemic.

A “significant systemic problem” during COVID-19, as it was during SARS, is setting safety guidelines and procedures, Possamai says, adding that is still the case as parts of Canada enter a second wave of the disease.

The Public Health Agency of Canada did not immediately respond to requests for comment.

Possamai says precious time was wasted as infections among health-care workers rose and the so-called precautionary principle, which aims to reduce risk of infection without waiting for scientific certainty, was not adopted as a lesson from the SARS commission.

Questions about whether COVID-19 was airborne resulted in some health-care workers being denied N95 respirators in place of surgical masks, and other personal protective equipment has also been lacking. The report says that was not the case in China, Hong Kong and Taiwan, which also endured SARS.

Possamai makes several recommendations, including that federal, provincial and territorial governments pass legislation requiring their chief medical health officers to report annually on the state of their jurisdiction’s public health emergency preparedness and for the top doctors in each jurisdiction to be empowered to make recommendations addressing any shortcomings.

WATCH | What to keep in mind about communicating with a mask on: 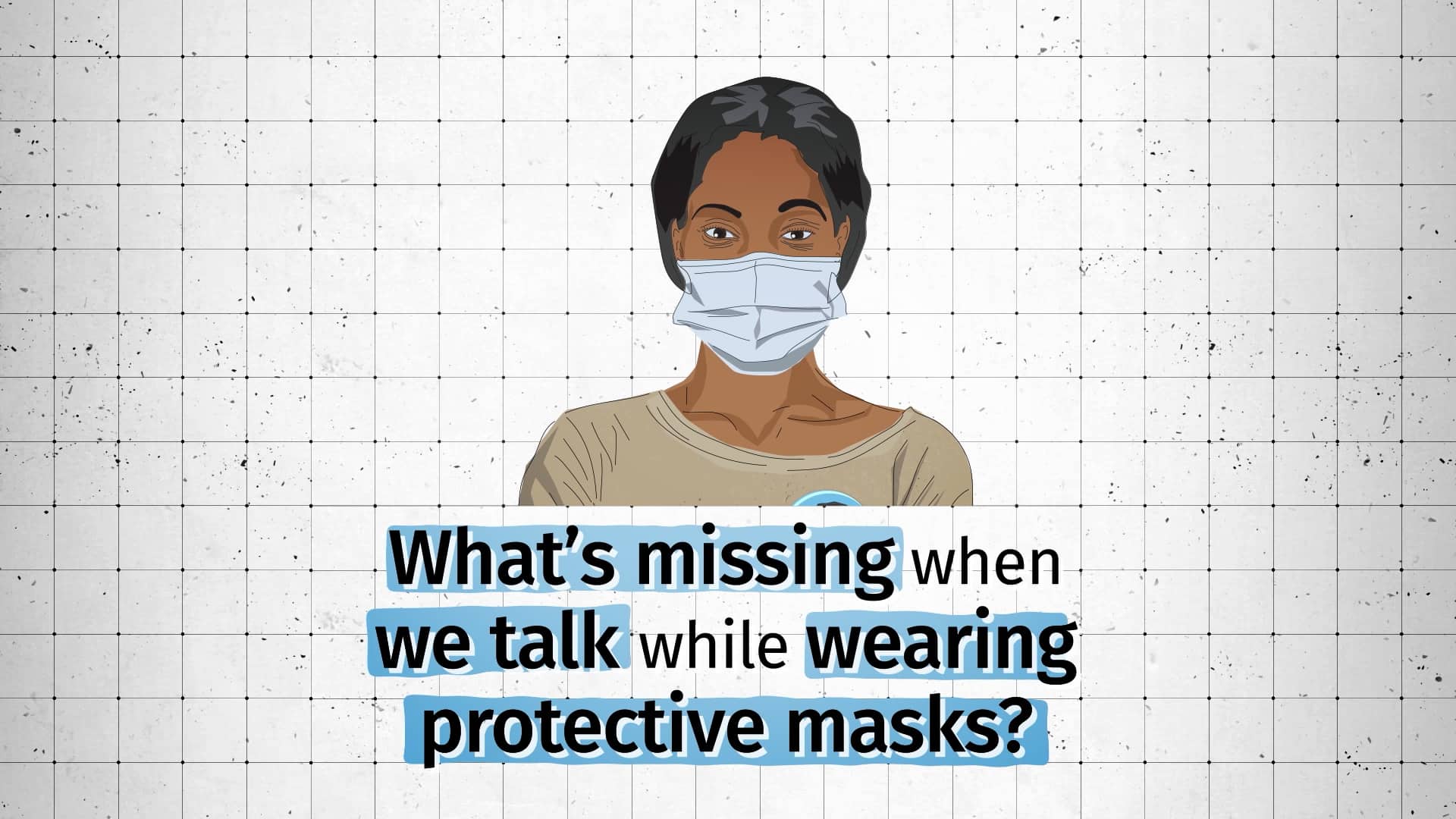 CBC News asked two experts what’s lost from the human experience when one of our biggest tools of communication is eclipsed and muffled by cloth. 5:30

Linda Silas, president of the Canadian Federation of Nurses Unions, said it was only after pressure from nurses and doctors and ultimately from federal Health Minister Patti Hadju in February that the public health agency began weekly calls with the health sector, including psychologists and dentists, on guidelines.

However, she said unions are still not involved in developing those guidelines and how they should be used in practice. “That’s the gist of the mistake,” Silas said.

“It is always a joint responsibility between the employer and the union,” she said of occupational health and safety issues.

Dr. Sandy Buchman, past president of the Canadian Medical Association who finished his one-year term in August, said he worked as a family doctor in Mississauga, Ont., during the SARS outbreak and remembers lining up to get into a hospital before being screened and wearing personal protective equipment when seeing patients.

The level of anxiety among health-care workers now is no comparison to that outbreak, Buchman said, adding he was shocked to learn Canada did not have enough personal protective equipment for a pandemic after the SARS commission recommended to stockpile it.

“What can I say? It’s still kind of incomprehensible to me that we weren’t prepared for a pandemic when it was … such a thorough report,” he said of the commission’s findings, which were released in 2007.

“My sense was, and it still is, that somehow the government expected front-line workers to put themselves in harm’s way, without having adequate PPE. It’s like expecting a firefighter to go into a burning building without the proper equipment to protect them.”