More Nova Scotia Liberal members of Parliament are calling for a full public inquiry into April’s mass shooting, despite their names being attached to a letter welcoming the joint review announced by the provincial and federal governments Thursday.

Kody Blois, the MP for Kings-Hants, sent out a letter on the day of the announcement on behalf of all the Liberal MPs in the province.

“The Nova Scotia Federal Liberal Caucus welcomes the announcement of a joint-review into the Nova Scotia mass shooting,” the letter said.

But in a statement on Facebook Tuesday morning, Sean Fraser, the MP for Central Nova and the parliamentary secretary to the minister of finance, said he was “deeply upset” by the decision to move forward with a review instead of a public inquiry.

“If ever there was a moment to listen to Nova Scotians and reconsider the path being taken, it is now,” Fraser said in his post.

Fraser said his name was included in the letter because of a “misunderstanding” of his views.

“I should have been more explicit and unequivocal in my opposition to being included in that letter, and I remain responsible for that,” his post said.

Darren Fisher, MP for Dartmouth-Cole Harbour, also said in a tweet Tuesday he’s been “advocating” for a public inquiry.

“I believe that the decision to move forward with a joint-review was made with good intentions; however, the gravity of this tragedy demands a greater response,” the tweet said.

CBC News reached out to Fraser and Fisher, but neither was available for comment Tuesday.

On Monday, the MP Cumberland-Colchester Lenore Zann said she was upset she was not consulted about the independent review. Many of the families of victims live in her riding.

Relatives of victims have been calling for a public inquiry into the massacre for months. On Monday, two rallies in Halifax and Bridgewater did the same.

More protests are planned later in the week to keep pushing the provincial and federal governments to change course.

Is your internet on a go-slow? Maybe you need unlimited data | Keep connecting

Tue Jul 28 , 2020
Share on Facebook Tweet it Pin it Share it Email Pin it Even without lockdown, we’ve been using the internet more than ever before. Photograph: Westend61/Getty Images It doesn’t take a statistician to work out that we’ve all been online a lot in the last few months. From home schooling […] 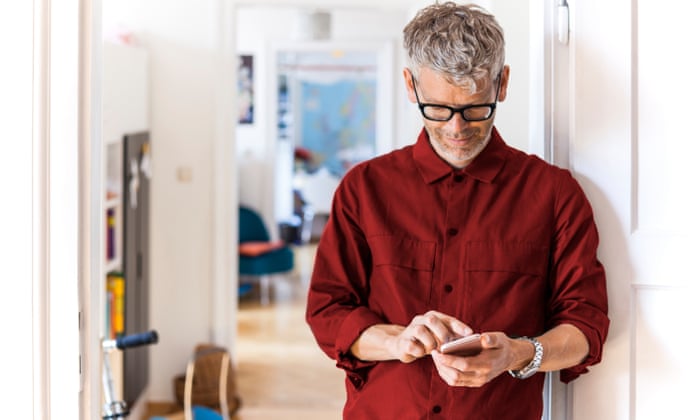