KENNEDY SPACE CENTER, Fla. — Six years after SpaceX landed a Falcon 9 for the first time at Cape Canaveral Space Force Station, the company celebrated its 100th successful landing to date when the booster for Tuesday’s launch touched down on the Just Read the Instructions drone ship. It marked its first flight.

The uncrewed Dragon capsule secured atop the rocket’s second stage, meanwhile, continued on its journey toward the International Space Station. It previously supported one mission.

ISS astronauts and cosmonauts are grateful for any resupply mission, but Tuesday’s included some Christmas cheer, too. Among the 6,500 pounds of cargo and science experiments, according to NASA, were roasted turkey, green beans, smoked seafood and shellfish, fruitcake, and presents for the crew. 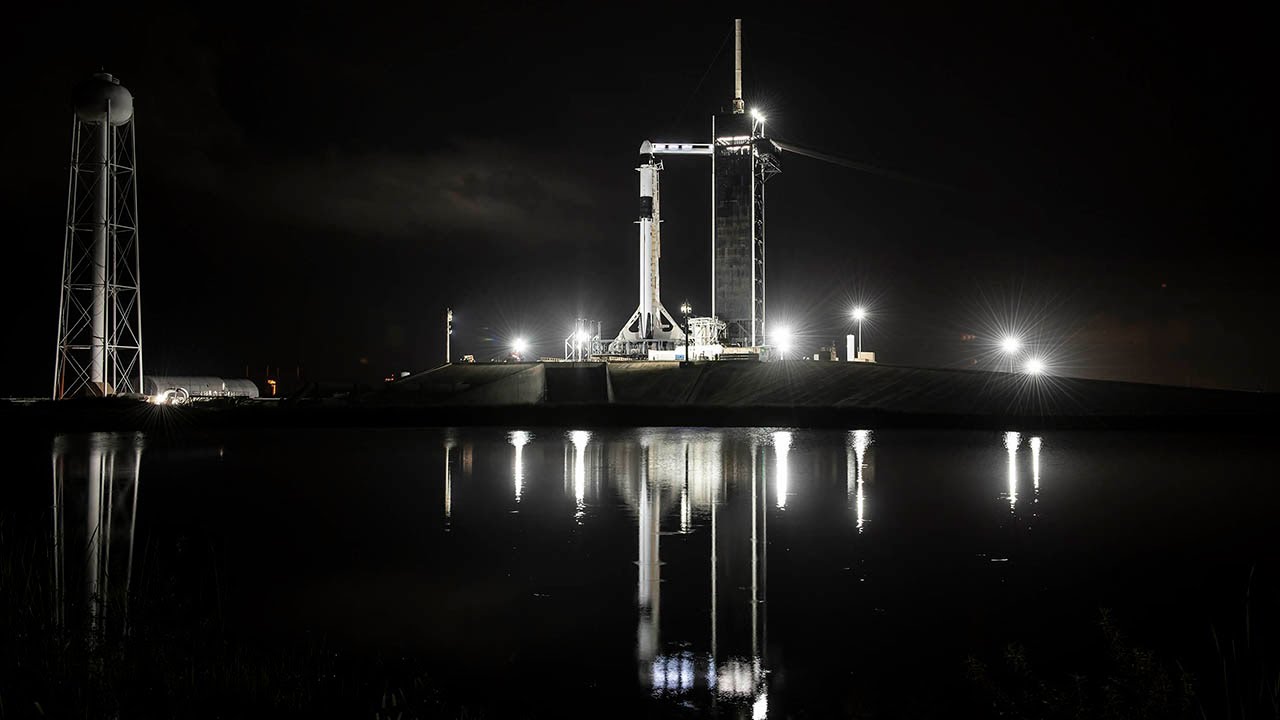 The autonomous capsule will spend about a month docked with the ISS before returning to Earth with waste and science experiment results. It marks SpaceX’s 24th resupply for NASA under the Commercial Resupply Services contract, labeled CRS-24.

The successful liftoff put the finishing touches on Florida’s Space Coast 2021 cadence, which ends the year with 31 launches. SpaceX and United Launch Alliance had been looking to push that number closer to 40, but chip shortages and the need for liquid oxygen – a critical rocket propellant – to treat coronavirus patients slowed the cadence.

Looking ahead to 2022, Florida is expected to host at least that many. Between SpaceX, United Launch Alliance, and NASA’s upcoming Space Launch System moon rocket, there could be at least 35 to 45 missions if schedules hold. Others like Relativity Space and Blue Origin also also slated to introduce their new launch systems before the end of the year.

Just like the last two years, however, the bulk of the excitement is expected to be padded by SpaceX’s Starlink launches. The internet-beaming network of satellites in low-Earth orbit, now at nearly 2,000 in size, needs to grow by thousands more to support Elon Musk’s ambitions of delivering reliable worldwide connectivity.