This week, we talk to our panellists about Toronto lawyer Annamie Paul winning the leadership of the Green Party of Canada after former leader Elizabeth May stepped down last fall.

The panellists also discuss the Liberal government’s decision to introduce legislation to make Sept. 30 the National Day for Truth and Reconciliation, despite criticisms that Ottawa’s actions haven’t matched its words.

Also on the program: a discussion of the ongoing dispute between Indigenous and non-Indigenous fishermen in Nova Scotia, stricter public health measures in Ontario and Quebec and U.S. President Donald Trump’s comments about an extremist group during the first American presidential debate.

Green Party members have picked Toronto lawyer Annamie Paul as their next leader, making her the first Black permanent leader of a major federal political party in Canada and bringing to a close the year-long race to replace Elizabeth May. 7:34 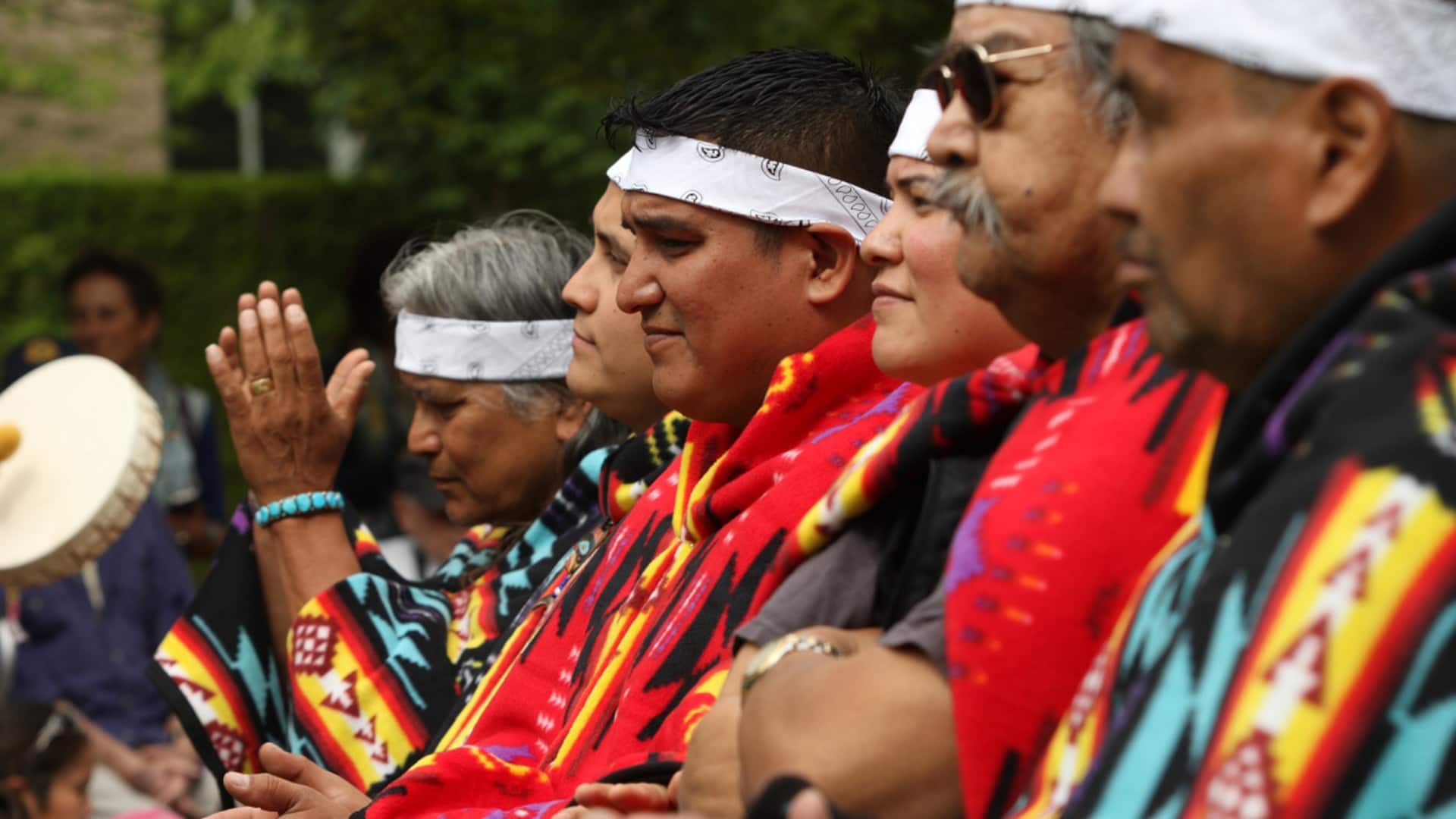 The federal Liberal government introduced legislation this week to make Sept. 30 the National Day for Truth and Reconciliation, but critics say its actions haven’t matched its words. 6:54 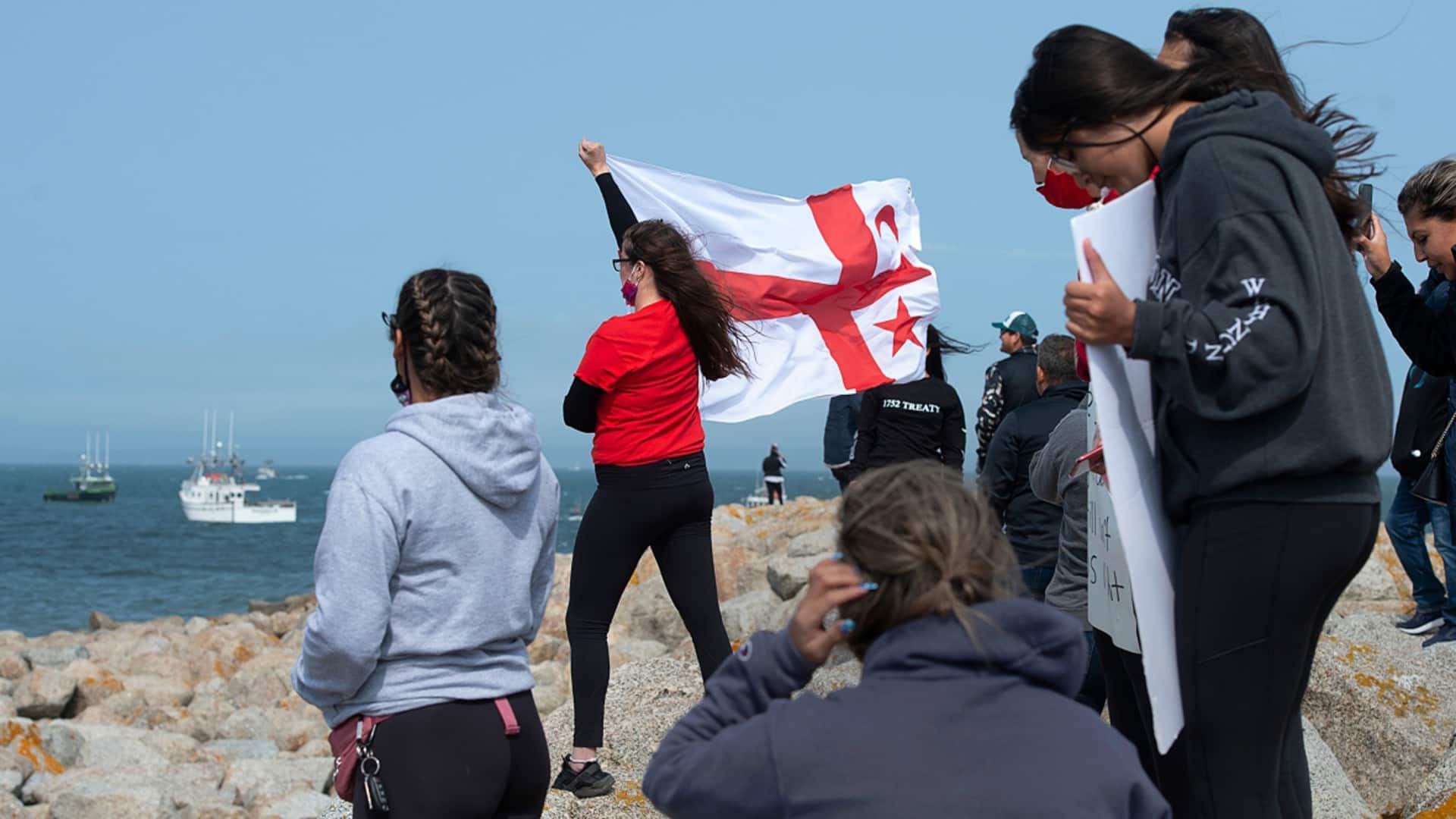 Our political panel discusses the ongoing dispute between Indigenous and non-Indigenous fishermen in Nova Scotia that has prompted discussion of the establishment of an Atlantic First Nations Fisheries Authority. 5:39 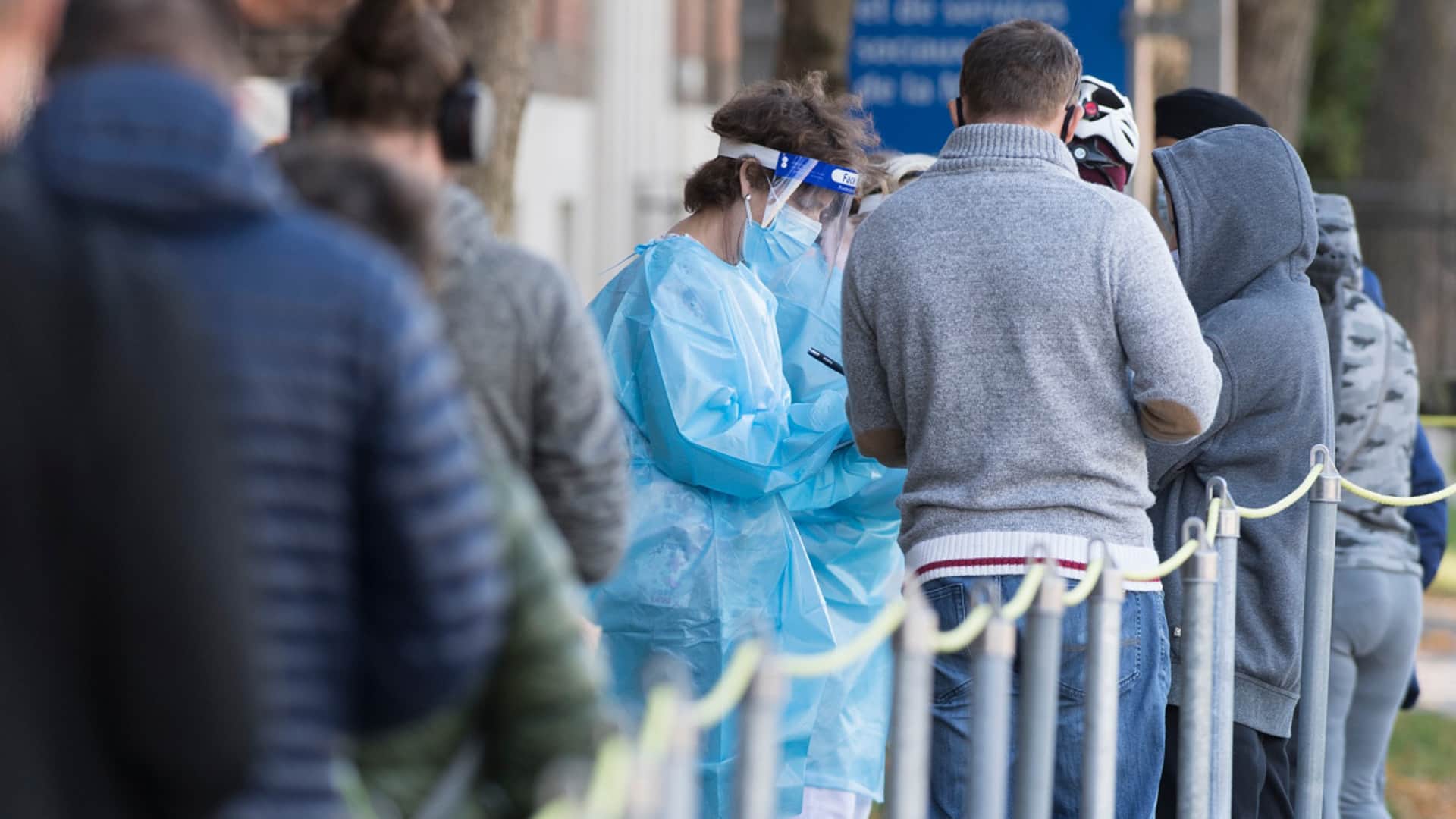 Ontario and Quebec introduced a number of stricter public health measures this week after record numbers of coronavirus cases in the provinces. 6:30

WATCH | Does Canada have a hate problem?: 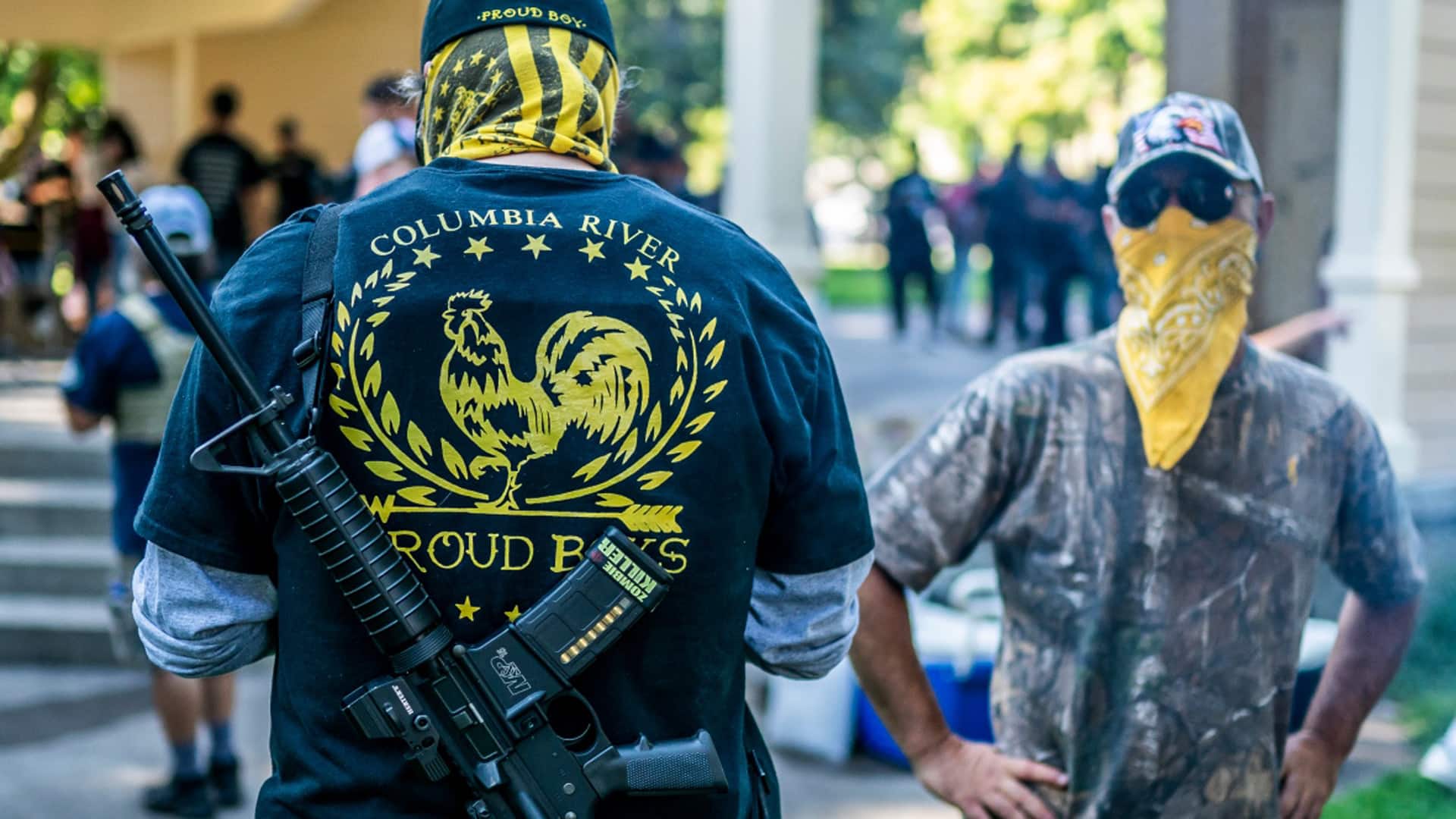 U.S. President Donald Trump made headlines this week for his comments about the Proud Boys during the first American presidential debate. Experts on extremist groups say it was a significant profile boost to the far-right organization, including its members in Canada. 8:42

Mon Oct 5 , 2020
Share on Facebook Tweet it Share on Google Pin it Share it Email Prateek Awasthi, the executive director of the Green Party has resigned two days after CBC News reported the party was in turmoil over the handling of an internal investigation into his behaviour and harassment complaints at his past workplace. Awasthi denied […]