This week, we talk to our panellists about how Canada’s ambassador to China, Dominic Barton, was recently granted virtual consular access to detained Canadians Michael Kovrig and Michael Spavor.

The panellists also discuss new, targeted aid for some businesses hit by COVID-19 closures as Ontario brings back certain pandemic restrictions intended to halt the spread of the virus.

Also on the program: a discussion of the wealth gap exposed by the public health crisis, the federal government’s return to a controversial lottery system that distributes sponsorships to reunite immigrant families and what the result of the U.S. presidential election could mean for Canadians.

Canada’s ambassador to China was granted virtual consular access to Michael Kovrig and Michael Spavor, the first time a Canadian official has been in touch with the two detained Canadians since China formally charged them with spying in June. 8:06 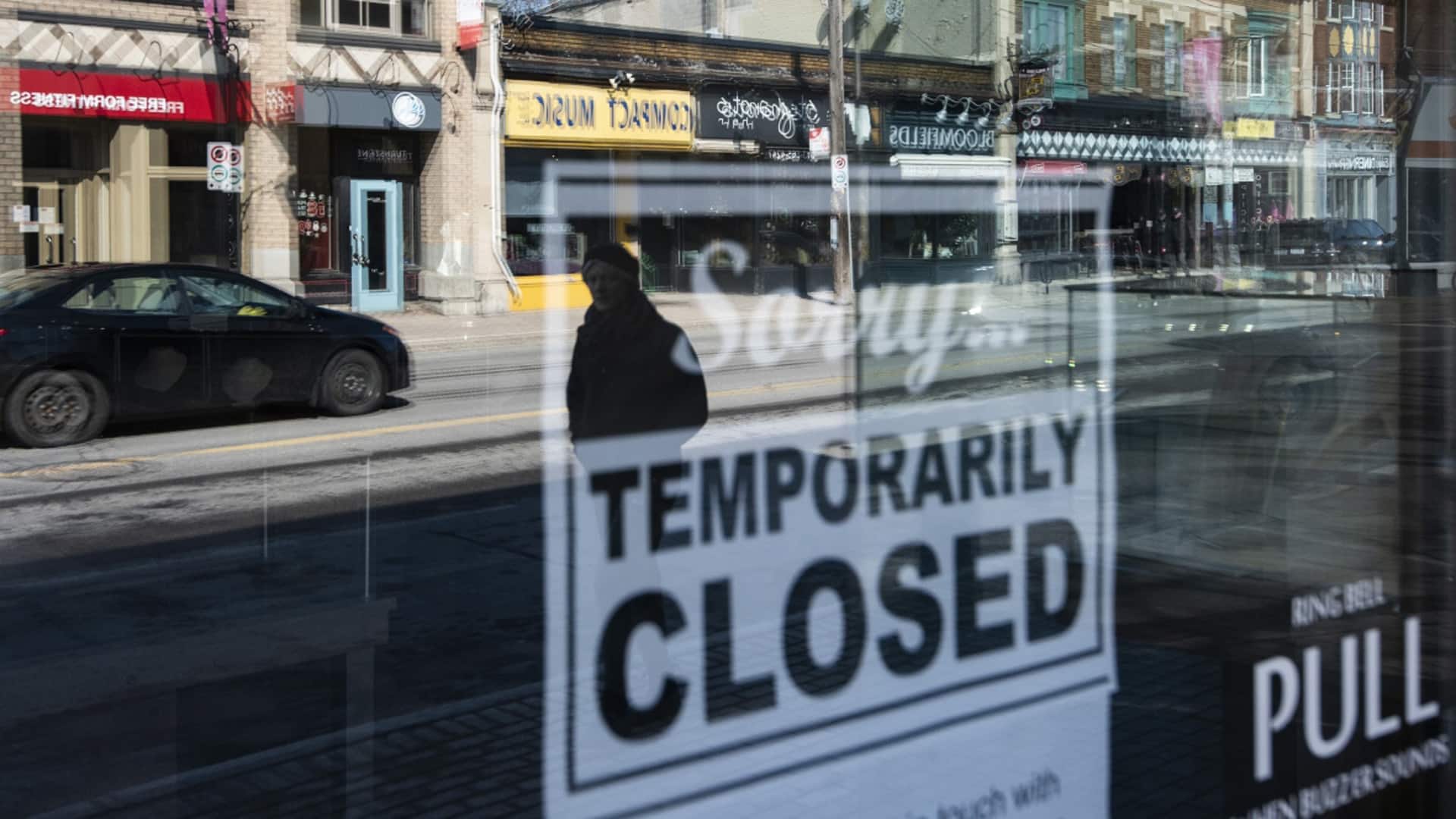 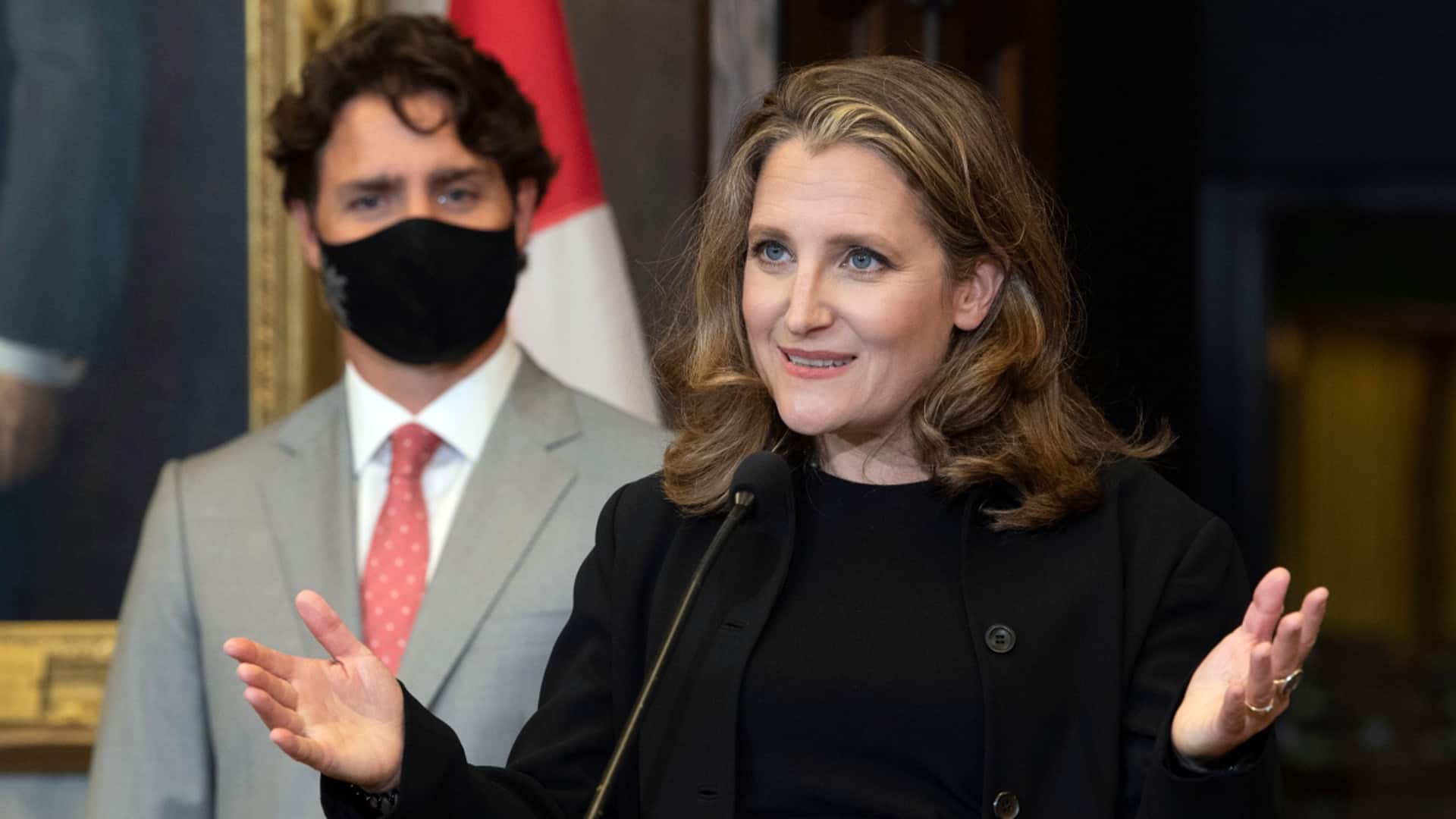 Experts are warning that the wealthy and the less well-off are economically recovering from COVID-19 at dramatically different rates, leading many governments — including the federal Liberals — to consider higher taxes for the wealthy. 5:16 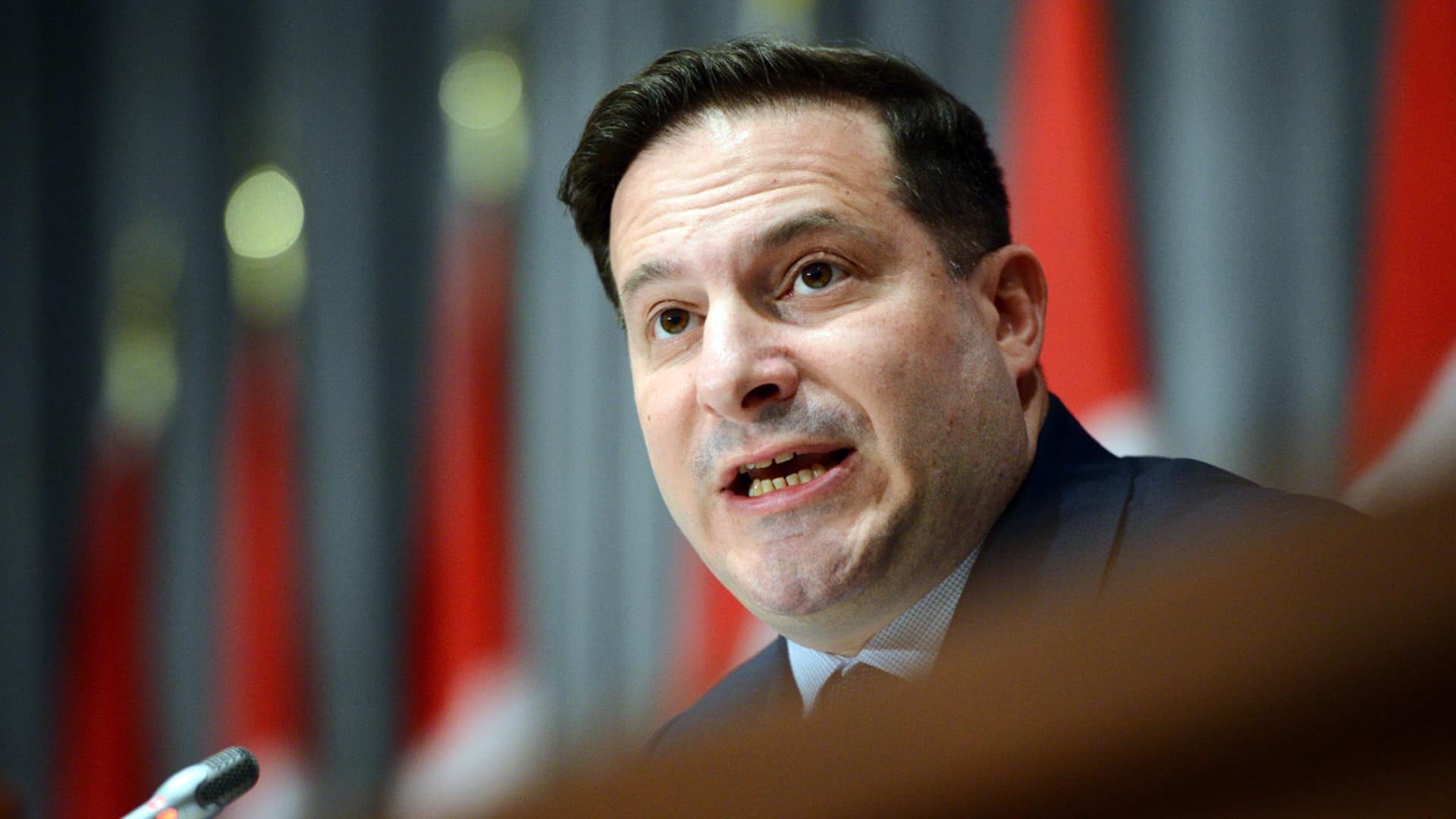 The federal government announced this week it is returning to a controversial lottery system to distribute coveted sponsorships to reunite immigrant families. 6:58 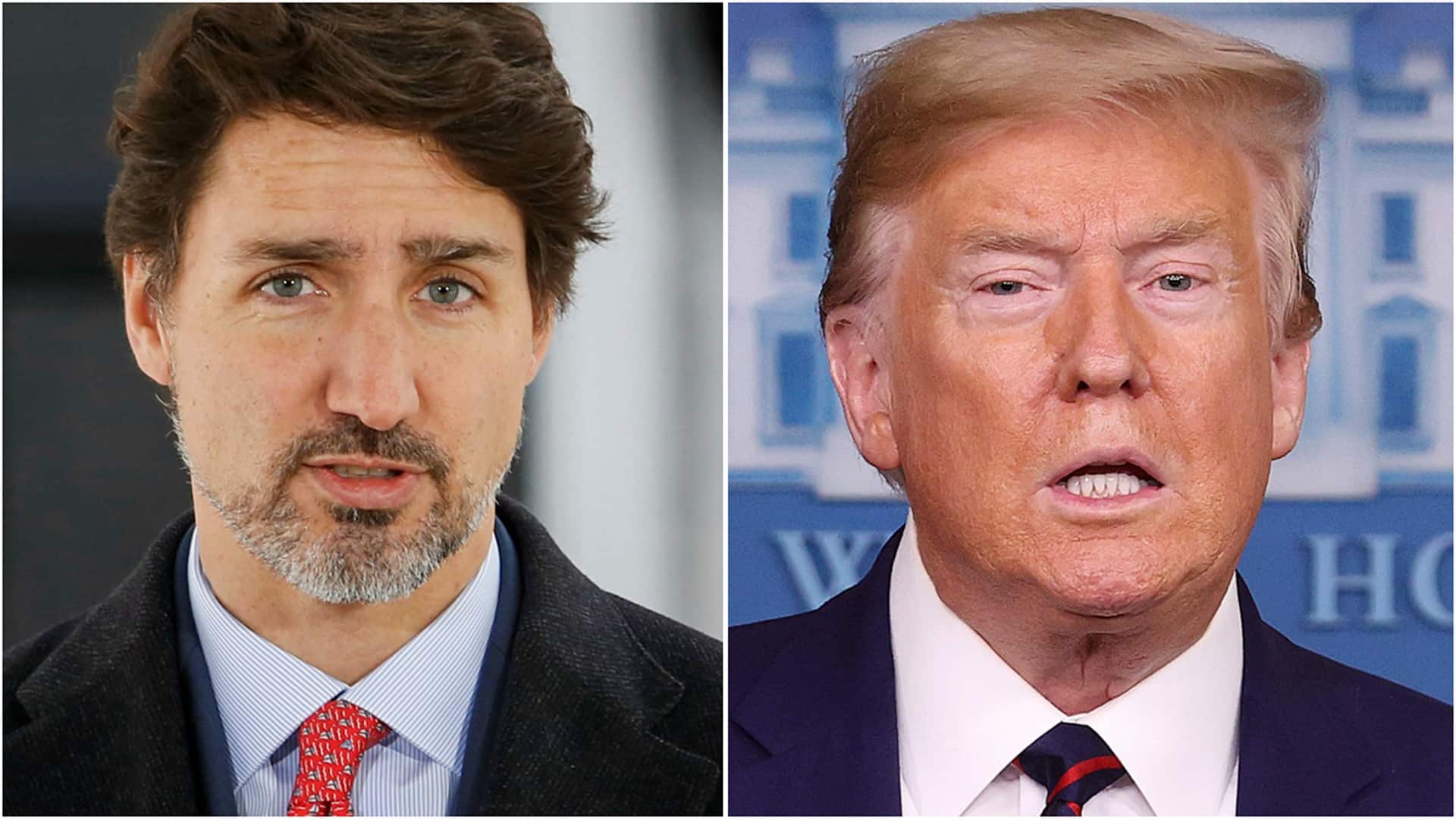 Prime Minister Justin Trudeau said this week his government is bracing for potential ‘disruptions’ if the U.S. election results are not clear. With the result in question, what would that mean for us here at home? 9:42