This week, we talk to our panellists about the federal government’s approval of a request for additional RCMP support in Nova Scotia as a fishery dispute escalates between commercial and Mi’kmaw fishermen.

The panellists also discuss the latest in COVID-19’s impact on the airline industry following WestJet’s announcement this week that it was slashing service to several cities in Atlantic Canada.

Also on the program: a discussion of guidance around Halloween festivities amid a pandemic, the federal Conservatives’ call for a special committee to investigate the WE Charity matter and how much Rideau Hall has spent on legal representation in response to toxic workplace allegations within the Governor General’s office.

The federal government approved a request this week for additional RCMP support in Nova Scotia to keep the peace as a fishery dispute escalates between commercial and Mi’kmaw fishermen. 10:28 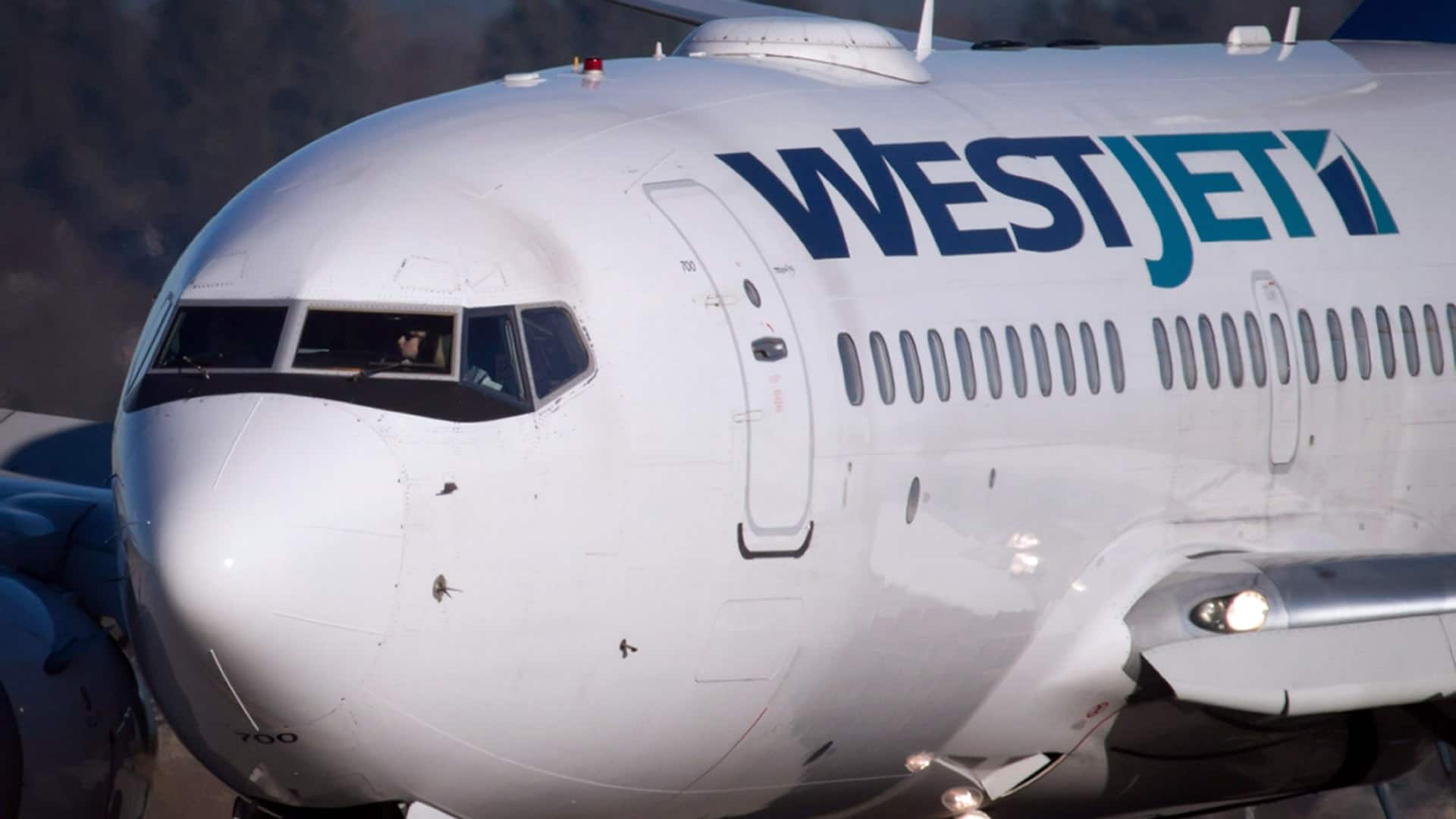 WestJet announced this week it was cutting service to several cities in Atlantic Canada, the latest sign of how devastating the pandemic has been on the airline industry. Our political panel discusses the future of the ailing industry, including the possibility of Ottawa taking a stake in Canadian airlines. 6:46 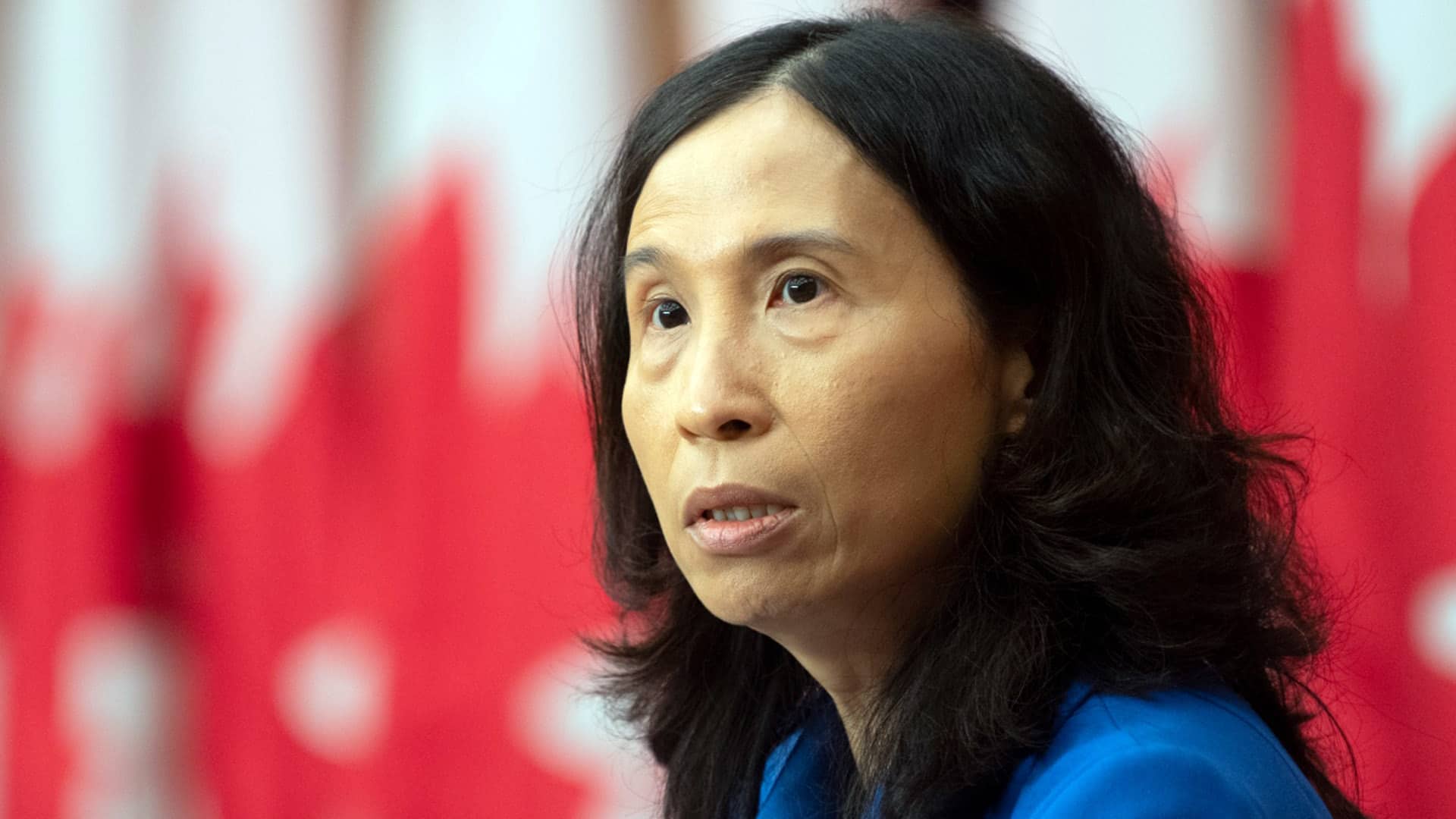 Canada’s top public doctor says there’s no need to cancel Halloween this year — as long as trick-or-treaters respect the new realities of the pandemic. 3:45

WATCH | Conservatives call for committee to probe WE Charity controversy: 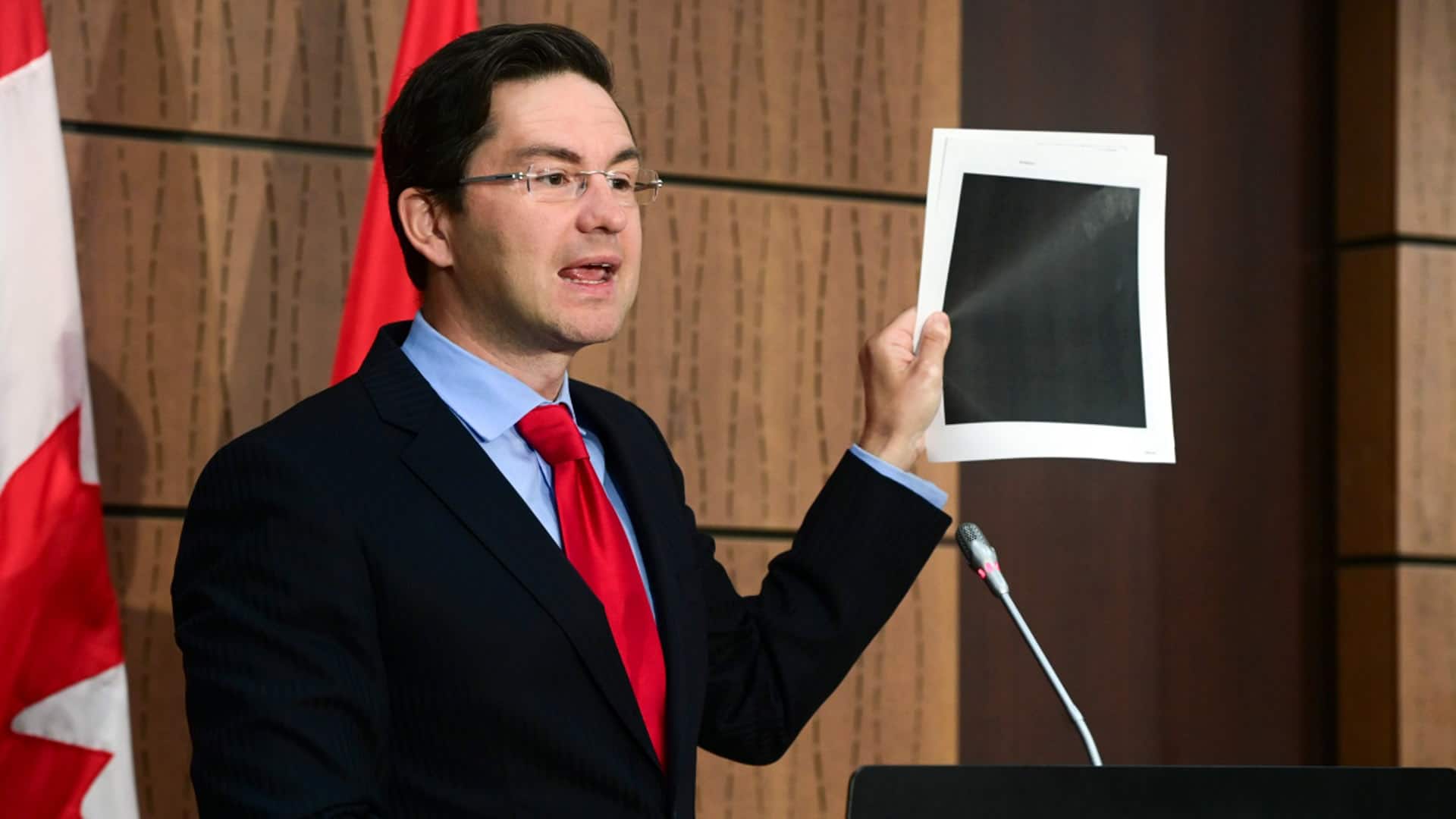 The federal Conservatives want MPs to create an anti-corruption committee to investigate the WE Charity issue, as Justin Trudeau attacks the Opposition for reviving the issue, saying the government is focused on responding to the pandemic. 9:28 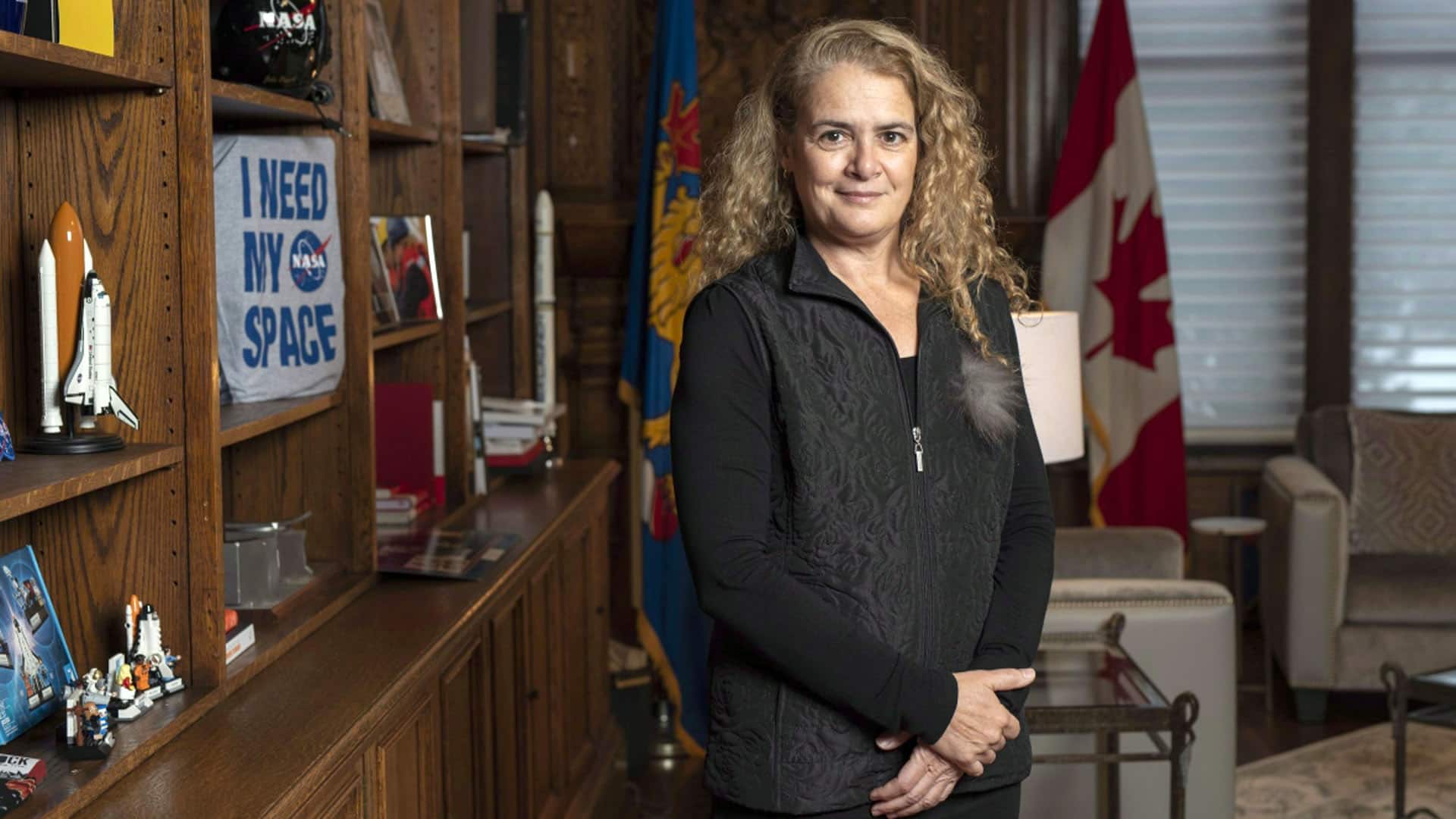 Radio-Canada learned this week that Rideau Hall has spent more than $110,000 in public money so far on legal representation in response to allegations of a toxic workplace and verbal harassment at the Governor General’s office. 7:05

Sun Oct 18 , 2020
Share on Facebook Tweet it Share on Google Pin it Share it Email The House of Commons is installing new plexiglass barriers by Monday because pages are reporting that MPs have been flouting COVID-19 pandemic public health rules, CBC News has learned. According to an internal Commons administration email obtained by CBC News, some pages have expressed concerns about their […]