“Absolutely,” Owens, the Hall of Fame wide receiver, said on the “Getcha Popcorn Ready with T.O. and Hatch” podcast on Tuesday. “I know I can do it… Let me go out there and show you.”

Owens said the Buccaneers should consider bringing him in for a workout and adding him to the roster after Brown abruptly exited the team on Sunday, leaving the Bucs in need of a wide receiver after Chris Godwin tore his ACL in late December.

“If you think about where they are in the season, they don’t need me for a 16-game season,” Owens told co-host Matthew Hatchette. “Three to four games at the max. So, yes, I feel like I can go in, I can contribute at a high level and can be productive.”

Owens, who was inducted into the Pro Football Hall of Fame in 2018 following a 15-year career, hasn’t played in the NFL since 2010, but the 48-year-old said he’s in shape and ready for the call.

“I’ve been working out the course of this entire season,” said Owens. “There was an owner that reached out to me at the beginning of the season and told me to keep myself in shape just in case anything happens, and I have done that.” 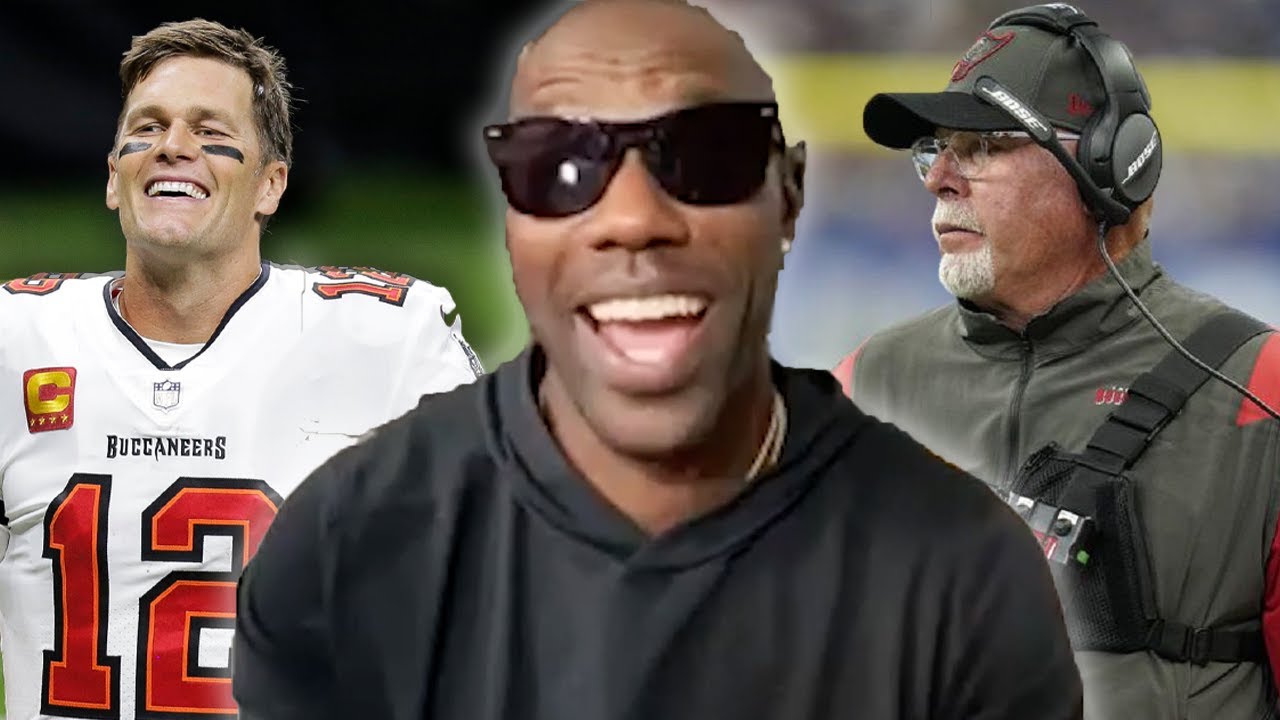 Owens said he deserves a chance at a comeback. Last month, he posted footage of himself running routes on Instagram, writing, “PLAYOFF READY!”

“We are supposed to be a country of second, third chances. Look at the chances AB had,” Owens said Tuesday. “Who’s to say that I can’t go out there and do it?”

Fallout:Antonio Brown’s blow-up with Buccaneers had no victims, only willing participants | Opinion

Brown seemingly used up his last chance on Sunday when the wide receiver walked away from his team’s game at MetLife Stadium.

With the Tampa Bay Buccaneers trailing the New York Jets 24-10 in the third quarter, Brown removed his uniform and pads before walking off the field shirtless. Brown tossed his gloves and shirt into the stands. He waved to fans as he jogged through the end zone and into the tunnel.

After the incident, coach Bruce Arians said Brown is “no longer a Buc.”

A Twitter user likened Brown’s behavior to Owens’ controversial past, asking who is the “Bigger Diva: Antonio Brown or Terrell Owens?” Owens replied, “Wow. Respectfully and Disrespectfully, there’s no comparison. Clearly you’ve been drinking the kool-aid.”

Extreme cold, high winds and snow leave much of Canada under weather warnings